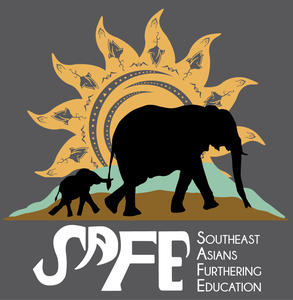 is a part of the Student Recruitment and Retention Center (SRRC), a student-services department at the University of California, Davis. 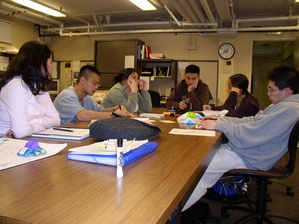 A high school meeting to plan the week's visitations. Notice the piping of South Hall's underbelly.

For more information, e-mail [email protected] We are always looking for volunteers and interns to help carry out our purpose. If you are interested in receiving units or a transcript notation, or you simply want to help out from the goodness of your heart, feel free to contact us!

SAFE is one of the seven community programs under the SRRC at UC Davis. We are a university department run entirely by students for students. We aim to provide our services and resources to anyone who identifies as Southeast Asian, especially those who come from families and backgrounds that were affected by the Vietnam War. Even though our programs are specifically designed for the Southeast Asian community, we do not exclude anyone. Our meetings and events are open to the public (unless stated otherwise). We invite you all to come out with a positive attitude, open mind, and willingness to learn about the SEA identity. SAFE focuses on two components: recruitment and retention.

Once students get into an institution of higher education, we want them to stay and successfully receive their degree. We offer various workshops and resources to help retain our students such as demystifying AP/SD, providing studying spaces, targeting mental and physical health. For students who would like to get involved and want to gain many leadership skills, we highly encourage them to join our Volunteers and Internship Program so that they may continue to stay engaged and challenged throughout their time in college. 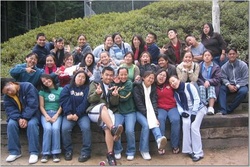 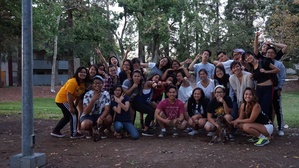 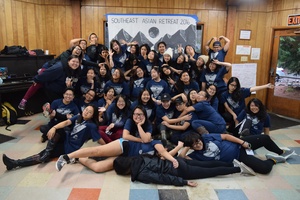 We visit middle and high schools in the Sacramento area to encourage students to pursue higher education through non-traditional approaches that do not involve after school tutoring, but various workshops that deal with identity, history, and culture. 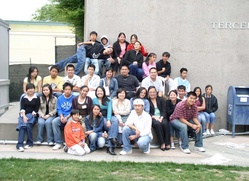 On Asian Pacific Culture Night 2005, SAFE takes a group of high school and middle school student to dinner at Tercero's Dining Commons and then treats them to the show. SAFE visits one high school on a regular basis: Valley High School. SAFE is present at one middle school: Samuel Jackman Middle School.

(Note: We used to visit Luther Burbank High, Florin High, and Highlands High School, but since, the point of contact has been busy to support our activities and we no longer have the ability to maintain our presence.) 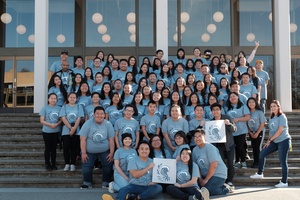 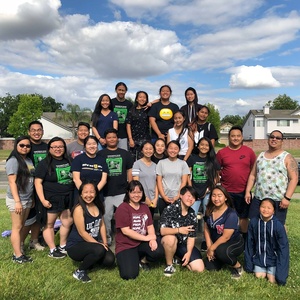 SAFE's current staff positions consist of (1) Student Director/RROC Representative, (1) Administrative Coordinator, (2) Recruitment Coordinators: the Middle School Outreach Coordinator and the High School Outreach Coordinator; and (2) Retention Coordinators: the Community Development and Advocacy Coordinator and the Student Academic Achievement Coordinator. Although specific duties and areas are laid out for each staff member, the Student Director and program coordinators function as a team and work collaboratively with each other and their VIPs to accomplish SAFE's goals. To determine if staff positions are still or no longer needed, SAFE programs and goals are considered by the RROC Board. 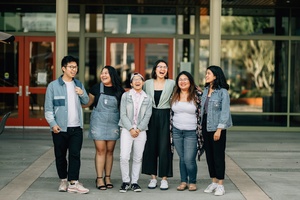 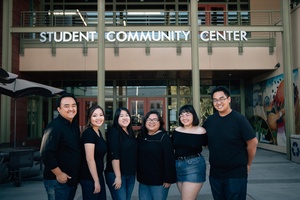 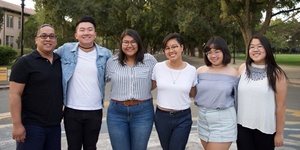 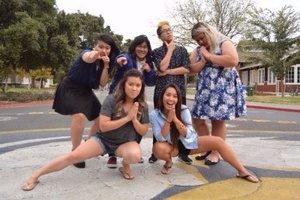 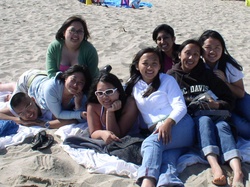 Founded in 1999 by Kao Vang and the other RROC Reps: Laura Akers, Isis Castro, Jehan Clark, Christina Escobar, Yvonne Marsh, Javier A. Tarango, and Michelle Villaluz. Kao Vang was SAFE's RROC Rep. Prior to the SRRC, no component of the SRRC had functioned individually except for Bridge 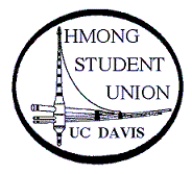 Seal of the Hmong Student Union.

Anonymous drawing. An original, slightly modified, hovers over the SAFE desk in 16 South Hall. Much of the SRRC's culture and administrative structure finds roots in UCLA's Student Retention Center. The UCLA SRC makes use of "mother organizations," established student groups that provide support for the fledgling campus department. Many people both oppose and uphold this model of structural support. SAFE is supported by the Hmong Student Union, currently one of the largest and strongest Asian Pacific Islander student UCD clubs. Kao Vang was a member of HSU, and with her initial support, SAFE became predominantly staffed with HSU members. Although that trend continues today, SAFE is beginning to reflect more of the Southeast Asian community. Our goals has always been to further the educational needs of all Southeast Asians.

To the outsider, SAFE's most visible reflection of change can be seen in the coordinator titles that we hold. In the past there have been rigid titles that attempted to clearly define a person's role in managing strategic goals. It's not clear how strongly past coordinators adhered to those titles, but titles are beginning to matter less and less in the SRRC. We commonly refer to each other as being "resource, retention, or recruitment" instead of our formal titles. You can also notice how different areas fade and fold into others, especially the "transfer student" and "peer mentorship" positions. Recently, SAFE has decided that these are auxilary to the programs of other campus organizations. For example, clubs on campus have better and stronger peer mentorship programs than SAFE, owing strongly to the fact that those clubs are easier to identify with than SAFE. Since there are so few Southeast Asian transfers on campus, SAFE has decided to scrap a formal component and serve that population on a case-by-case basis.

Diane Yang is currently the youngest RROC member, in terms of both age (DOB 07 November 1986) and school year (sophomore). Correct me if I'm wrong, but she's also the youngest RROC ever to sit on the committee.