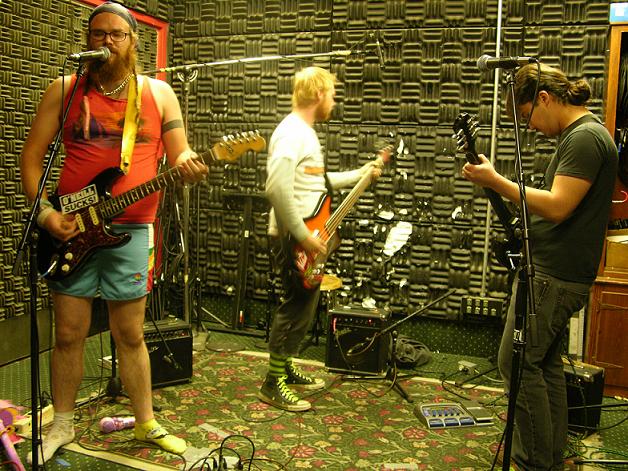 The band playing Live in Studio A at KDVSSpider Friends was a local Davis band that could be described as rock/electronic/indie, but it's best that you check them out for yourself. See also The Seditions.

They played Davis venues such as Delta of Venus, Café Roma, The Turtle House, and house venues. They also played Live in Studio A at KDVS. You might encounter their band t-shirts at the SPCA Thrift Store from time to time. 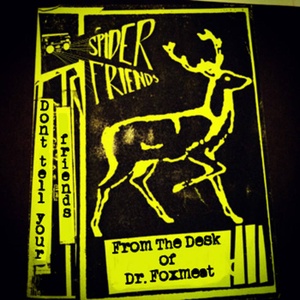 From the Desk of Dr. Foxmeat LP 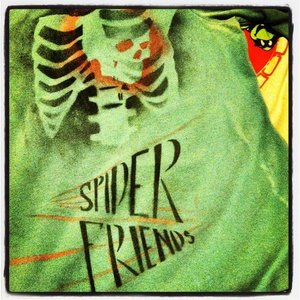 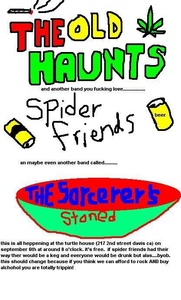 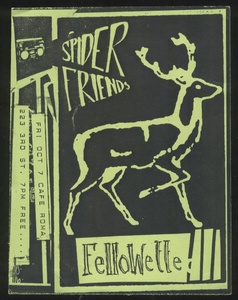