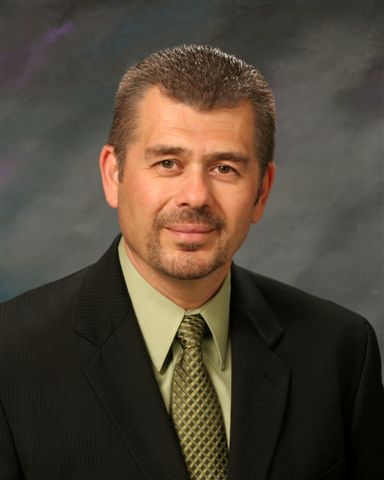 One of several State Farm Insurance agents in town. KimberlyMorris believes Raul to be THE BEST around, while Daubert and company choose to think it's actually Doug Prichard who is reppin' the hardest for State Farm in Davis

2012-01-27 11:10:15   Raul Herrera has been my State Farm rep since 1991. I can't say enough about Raul's and his staff's superior service, friendliness, round-the-clock availability by phone and/or email, and reliability. Knowing Raul and his staff, and having the sense of security that they are there for me and my family is part of what makes my life in Davis such a pleasure. Thank you, Raul Herrera and Jennifer Rosado! —DeborahLattimore

2014-05-28 16:43:17   It's been two and a half years since my last review, and I have to reiterate that Raul Herrera and Jennifer Rosado are WONDERFUL! I appreciate everything they do, especially their friendliness and professionalism. Thank you, Raul and Jennifer! —DeborahLattimore