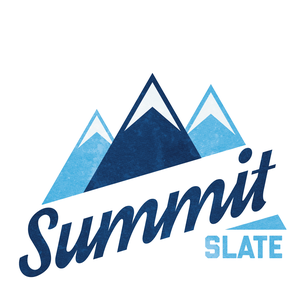 The Summit Slate was a political organization at UC Davis striving to take Aggies higher. Summit was largely a ASUCD-centered organization. It was established in the Winter 2016 ASUCD Elections with a Presidential ticket and Senate candidates. It is no longer active, running neither senate candidates nor executive office candidates. It was succeeded as one of the two major parties by Unite!, representing the moderate wing of student political sentiment.

As The Summit Slate, we believe that ASUCD should remain “For Aggies, by Aggies.” Summit ensures that ASUCD cultivates UC Davis as a happier place for every student. We have an emphasis on making smart longterm business choices for ASUCD, while also focusing on legislation which impacts the whole student body. We engage in social responsibility, empowering student leaders and continuing to strive for the promotion of community on campus. Help ASUCD rise to the top, vote Summit!