The Tercero Hall Cup is a competition between buildings that is held throughout the year at the Tercero residence halls. There is generally one event per quarter and the building who gets the most points at the end of the year gets their building name engraved on a trophy in a display case outside the Tercero area lounge. Past events have included scavenger hunts, iron chef competitions, improvised costume competitions, and a carnival called Terceropalooza. Points are also often earned by having members of a floor or building attend meetings and other events throughout the year.

The current holder of the Tercero Hall Cup, the winner of the 2007-2008 school year, is Kearney 4. They won by a landslide, but had some pretty fierce competition from Kearney 1. 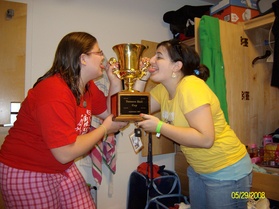 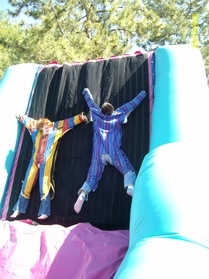 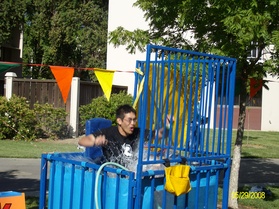 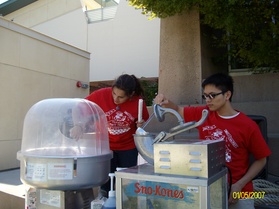 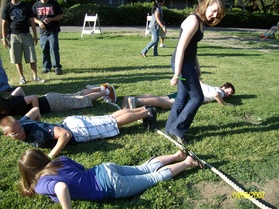 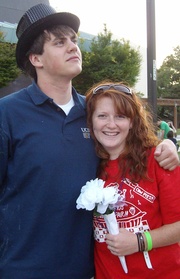 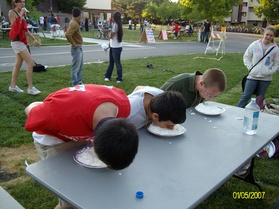