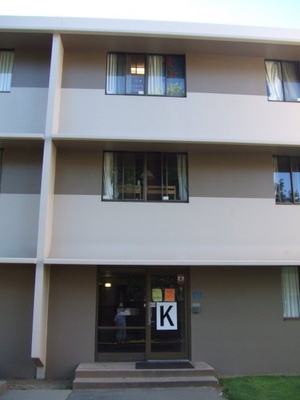 Placing the Engineering Program in K building made sense, considering the building was a stone's throw away from Kemper Hall. Perhaps due to the building's roughly 2:1 male/female ratio, the men's bathrooms would be found on the first and third floors, with the women's bathroom found on the second. This was in contrast to the normal arrangement in Pierce and Thille of female bathrooms on the first and third floors and a male bathroom on the second.

K Building was the subject of an elaborate prank back in 1975, where room 206 "disappeared" in the fall quarter. Robert Caleshi and his roommate Greg returned after a weekend in the Bay Area to find that there was a blank wall where their room had been. Their fellow building residents had removed their door, inserted a sheet of plywood, plastered, painted, and decorated it to eliminate its existence. The UC Davis Magazine now has photos of the prank.

Also in the early '70s Special K was one of the last all-male dorms on campus. Because of this and the perceived chivalry possessed by the residents, it was nicknamed Camelot (Kamelot?). It has been remembered as a place with a fraternity-like feel with even juniors, seniors and super seniors returning to it year after year - until the Housing Authority decided to change it to a co-ed building one summer.

K building went out with a bang in its last year of existence. The 2010-2011 residents played with dry ice on the front steps of K building, went on a tour of the Crocker Nuclear lab on campus, made catapults out of rubber bands and paper clips, and made to-scale gingerbread renditions of the titanic and the pyramids. Although Pierce K may not physically exist, it lives on in the hearts of former K residents. 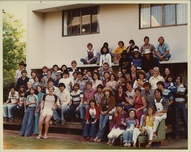 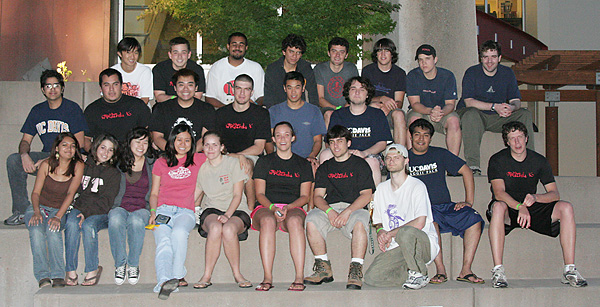 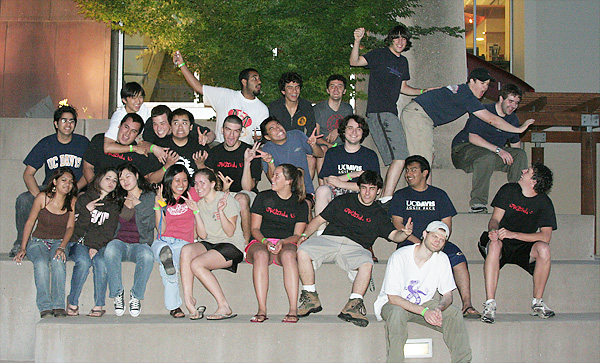 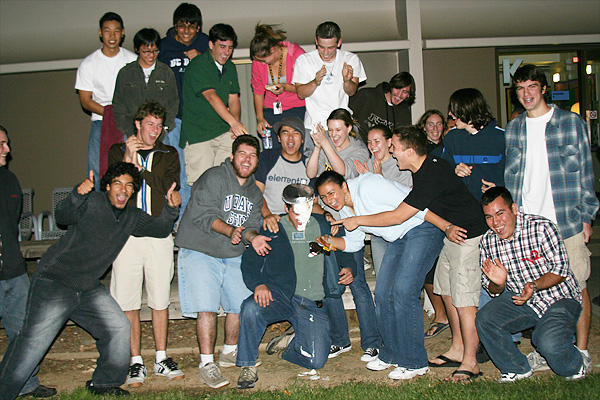 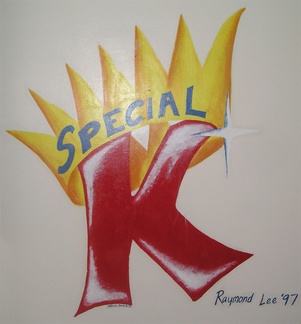 A mural on the second floor of the building