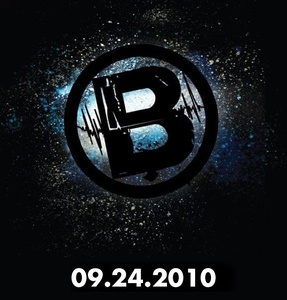 The Buzz is similar in concept to the now-defunct Turbulence, which had attempted to be an on-campus concert and game night aimed mostly at freshmen, although it's open to all UC Davis affiliates as well as community members. It began the same year that the Turbulence program had been canceled. The Buzz, however, is presented by ASUCD Entertainment Council, Campus Unions, Campus Recreation and Student Housing, and has been more successful with a turnout of more than 12,000 in 2009.

For more information and updates about the Buzz event, you can follow the The Buzz on facebook 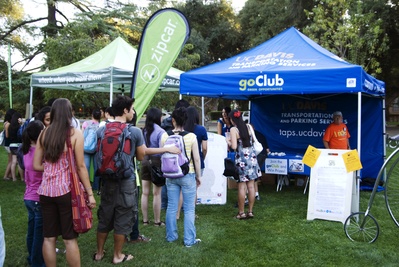 Anybody care to add some photos of the event?