The Greenhouse (also known as the House of Dog) is a reincarnation of The Pink House, one of the Davis houses. Its host, EliseKane, named it for its unattractive olive green color, and the intrigue of a place where flowers and other plants are grown. The modest home doubled as a music venue. As of Feb. 2010, it ceased to be a show house. 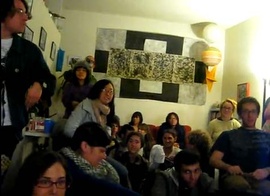 One of The Greenhouse audiences 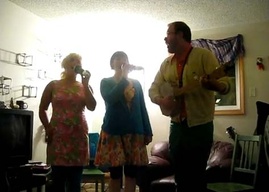 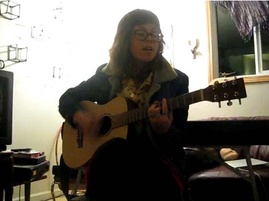 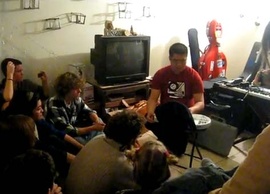 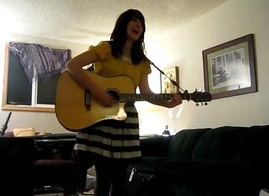 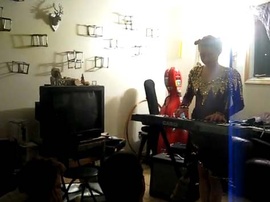 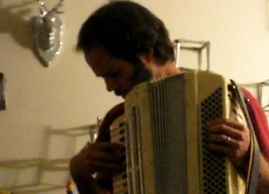 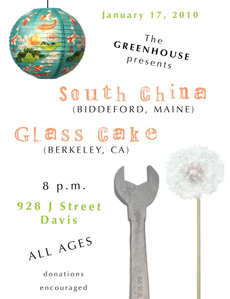 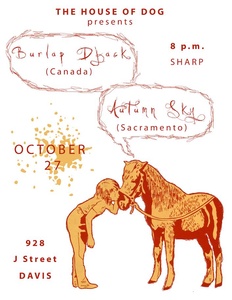