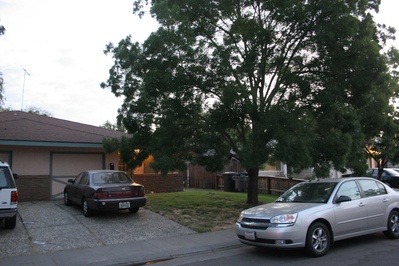 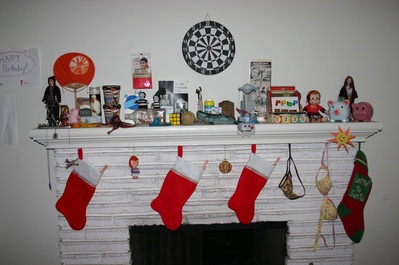 The Pink House was a residential music venue in Davis with ties to KDVS. It was not really pink in color but more of a peachy salmon, though the individual who named the house insisted that it is indeed pink in hue. The fall '06—summer '09 residents of the house jokingly titled the garage The Meth Lab, a reference to the rumor that there had once been a meth lab in the neighborhood. According to a former resident, the interior of the house, eggshell white in its years being called the Pink House, once had walls painted different colors. One bedroom was green, the living room had either purple or green, and the primary bathroom was dark green with artistic Chinese characters running in vertical lines a la The Matrix. As of 2009, no traces of these colors were left, save for some dark green in the bathroom that peeked through the current paint at the edges of the shower. It is unclear whether this bit of evidence remains. 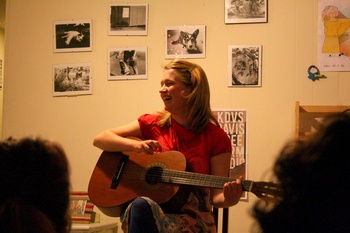 Poppet aka Molly Raney performing at The Pink House. 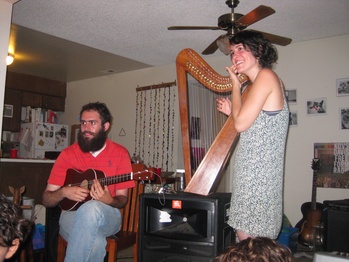 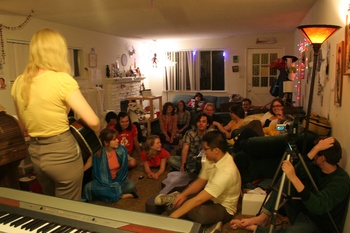 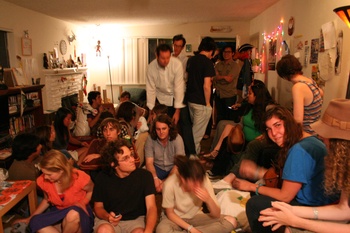 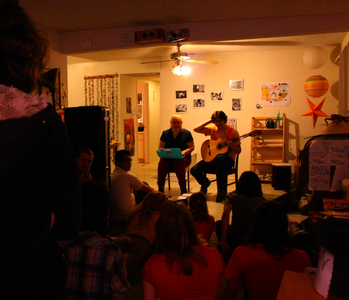 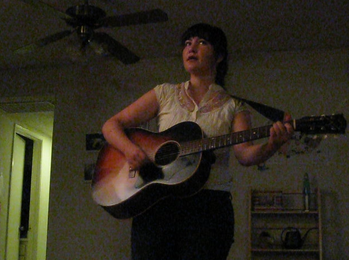 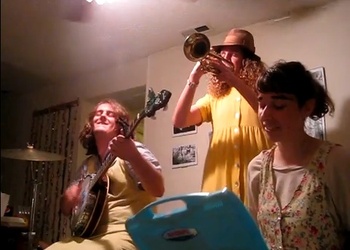 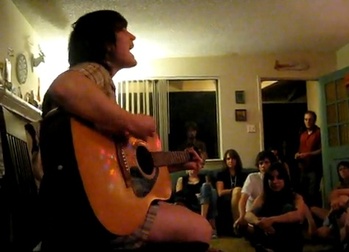 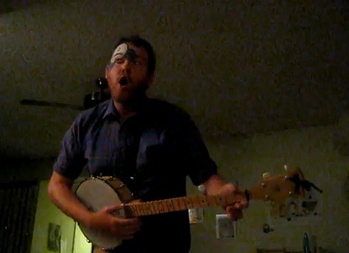