The Saga of Yona is an eighteen chapter serial film made in and around Davis. It tells the story of a young warrior princess, Yona Kawasaki, as she seeks to avenge her sisters death. She has many adventures along the way.

The film highlights many locations in both Davis and Yolo County, including scenes from The Deathstar, the Foundation the Arboretum Gazebo, Lake Berryessa, and Stebbins Cold Canyon Reserve. 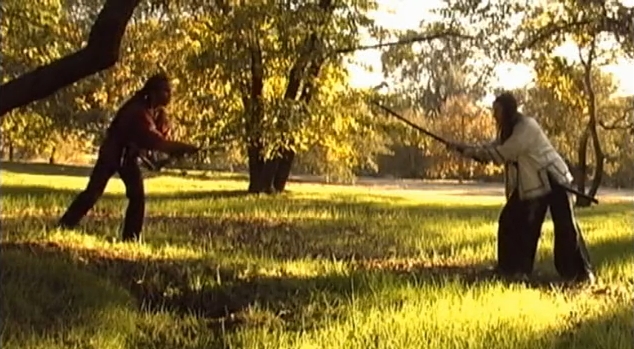 The musical score, which is fantastic by the way, was written and performed by Joshua Africa.

The Saga of Yona was written and directed by Zaron Burnett III, for Zolcroft Pictures. It was produced by Lawrence J. Chunn.

The series is freely viewable and the moment on the Zolcroft Wordpress site at: http://yonakawasaki.com/

That's right bitches!! I was in this movie!!!Eat it!! —JoshLawson