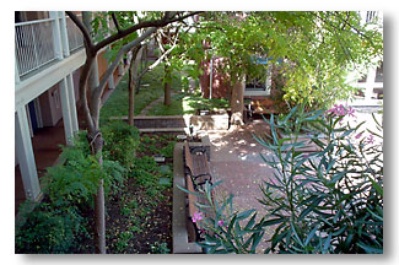 Thoreau Hall is located at 533 Oxford Circle in the Cuarto residence hall area just off campus. It was the newest dorm until Segundo North opened its doors in September 2003. It was completed in 1989 on the site of a former barn with its $7.3 million cost funded through housing fees. Regarded as the campus's most desired housing and conference facility. It is the only dorm building on campus that has underground parking. There are three floors to Thoreau, each with seven to nine suites. Each suite has two to four bedrooms and accommodates up to ten people. The suites have a compartmentalized layout, with separate rooms for each toilet, shower, and wash basin/closet, all connected by a common hallway. Thoreau Hall is a quiet place but overall a nice dorm to live in.

Of all of the Cuarto dorms, it is the only one without a pool in its courtyard, possibly because it was not formerly an apartment complex. Instead is has a fountain that exudes a serene vibe upon those who are passing by. It should be noted, however, that the fountain is chlorinated most likely in expectation that students will attempt to swim in it anyways.

Thoreau's first floor and lobby are home to the Thoreau Area Service Desk, the Cuarto area office, the Cuarto Coordinator offices, and the two year-old Cuarto Academic Advising Center (also know as the CuAAC, or "quack"). Anyone who lives in Cuarto can "swipe" into Thoreau to take advantage of any of these amenities before 11PM.

The 3rd floor is the quiet floor, with quiet hours starting at 7pm on weeknights, as opposed to 11pm. Meeting people is a bit harder because of the program and the suite style layout, however, it's do-able.

Rainbow House was located on the first floor in Thoreau during the 2013-2014 school year. The Health and Wellness Floor was on the second floor that year, as well.

During the 2014-2015 school year, Rainbow House was located on the second floor.

In 2008-2009 and 2012 (and possibly between), room 102 was promoted as "Club 102" and hosted dorm dance parties frequently. The club boasted three blacklights, a disco ball, 5 psychedelic posters, 5 sub woofers, 10+ speakers, and lounge area. Furthermore, it is important to add that suite 102 room B's (Abe Matsui's) bed is cursed. it was the bed on the right side when you enter the room and it saw its fair share of sex, drugs and rock&roll. 2012 is bringing it back. Raging with fog machines, black lights, strobes, and chicks.

Also, if you get the chance, swing by suite 100 to see the knuckle prints left in the door by one of Club 102's more aggressive members. 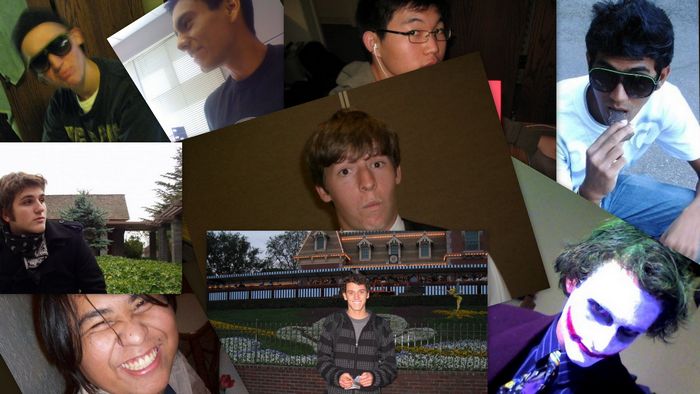 Suite 202 is considered the best suite in Thoreau. There are many great people there who like to have fun. If anyone has a problem with any of them, see room 202A. 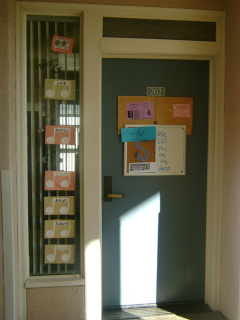