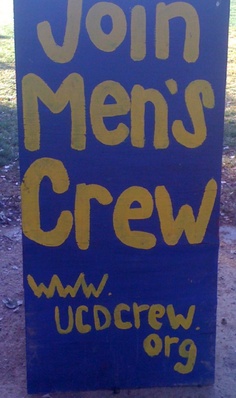 UC Davis Men's Crew is a member of the Western Intercollegiate Rowing Association (WIRA) and competes both regionally and nationally. The team has distinguished itself as a perennial powerhouse in the WIRA conference, with numerous WIRA medals in all the major boat categories. Additionally, the team has grown more of a national presence, with appearances at Head of the Charles in Boston, IRA national championships in New Jersey, ECACs and ACRA club national championships in Oklahoma.

The men's crew is a club (non-funded) sport, and the majority of the oarsmen are walk-on, with no prior rowing experience before joining the team.

The team operates via a combination of limited support from the university, alumni and parent donations, and athlete dues/fundraising. Athletes pay dues on a quarterly basis, plus fundraiser's throughout the year. A council consisting of team-elected athletes runs the team, making decisions ranging from hiring coaches to hammering out the annual budget. 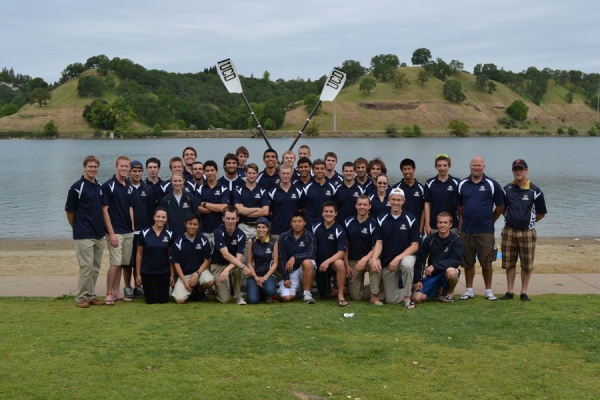 If interested in joining, feel free to fill out a recruitment application at the team website http://www.ucdcrew.org

Read a feature blog about the UCD Men's Rowing Team in a March 2010 post by Davis Life Magazine.