We do competitive speaking and oral philosophy. After 5 years of inactive, we are finally back on 2022. Besides competitive debate tournaments, we are focusing on the debate community development this season. Follow our social media for the upcoming meetings and events. Everyone welcome and no experiences needed.

4. Celebrate the legacy of Margaret Thatcher

For more information about debate,

Between 2002-2004, UC Davis Debate was captained by Katie Bryant and Aaron Cohen. One team placed first in the nation, and one team placed 9th the following year. Henry Soong led the team in 2005. During the winter quarter of the 2005-2006 school year, the debate team competed at Diablo Valley College, Point Loma University, San Francisco, and at Oregon State for Nationals. In 2007, Larissa Murakami, Alexander Tcholakov, and Casey McQuillan led the team the following year with Dr. Don Abbott as the advisor. 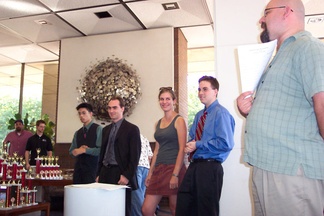 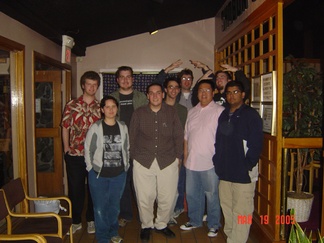 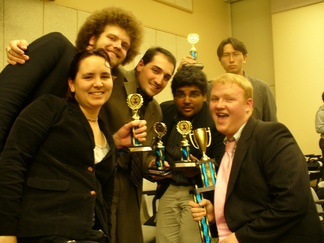 Finished 2nd place at the UCSD Tournament. January 2007 In 2008-2009, many new members joined the team. We took first place at two tournaments in the novice division. At Novice Nationals,

HarrisonNoah and Charlie Tierney placed in the top five teams and Harrison took the title of First Place speaker.

In 2009-2010, we were was ranked 21st in the nation. Our novices won University of the Pacific and Northridge, closed out Santa Clara University, and placed second in the JV division of Northern California Forensics Association Championships, while, in varsity, Harrison Noah and Charlie Tierney qualified to the NPTE