The UC Davis Rugby Club has a long and rich history. It was formed in the 1950s as the Davis Rugby Club and has been at the forefront of collegiate rugby ever since. In recent years the UC Davis Rugby program has developed into one of the country’s top clubs. In 2010 Davis finished third in the Californian league with a 10-3 record and in the 2011/2012 season the Sevens team placed tenth nationally. The Aggies are the 2015 D1AA National Champions. 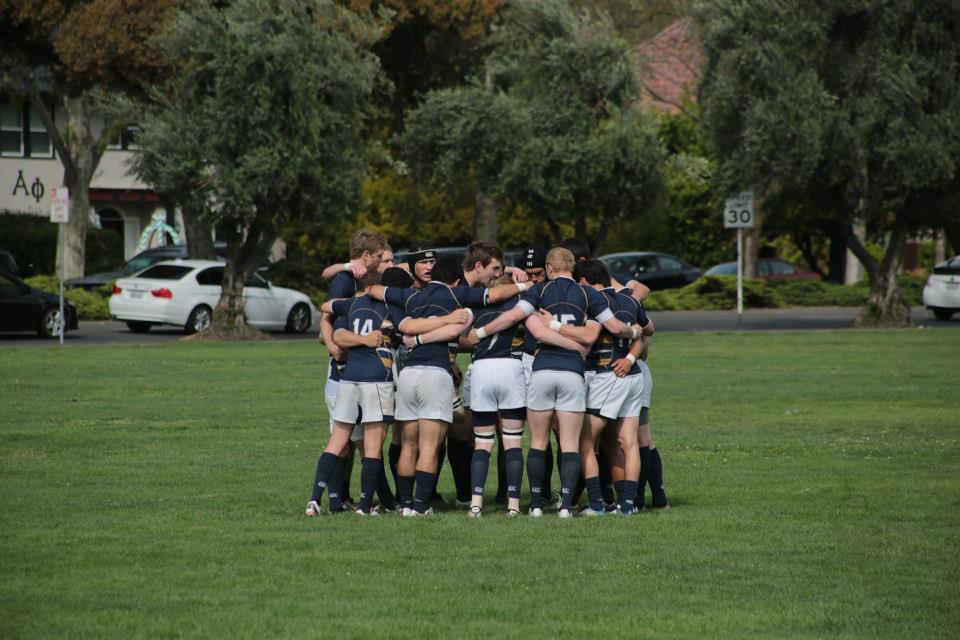 Under Head Coach Michael Taylor Davis are looking to push on and expand the program. The 2012/13 season saw the team make marked progress winning four consecutive games to finish fourth in California. The club is always willing to accept new recruits and is looking to build on the success that has produced two US Eagle representatives. UC Davis Rugby provides an opportunity to train in professional standard facilities, including the Aggie Football Stadium, as well as to develop technical skills. Rugby is growing rapidly in the United State and Davis is doing everything to ensure it remains one of the pioneers of the sport. 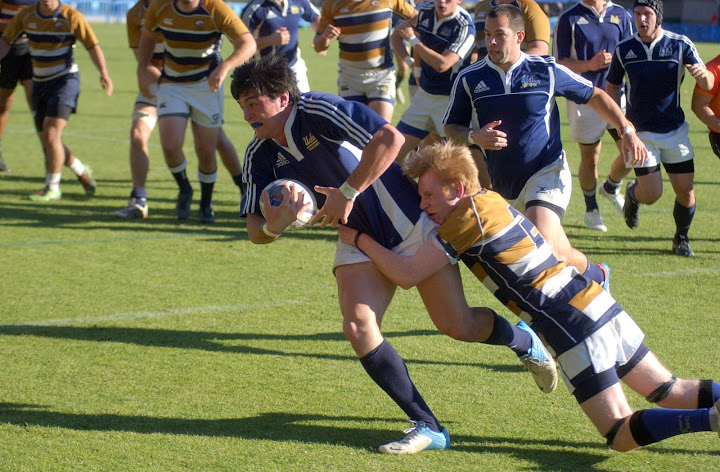 There are currently A and B sides so all abilities are welcome to come along to training sessions. The team practices three times a week (Monday, Tuesday and Thursday) during the season - for more information please and to keep up to date with all the latest UCD Rugby news go to our website http://ucdavisrugby.net/ and our Facebook page https://www.facebook.com/pages/UC-Davis-Mens-Rugby/209257929116790. 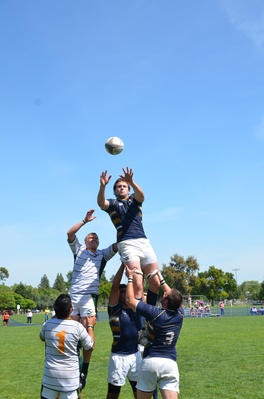 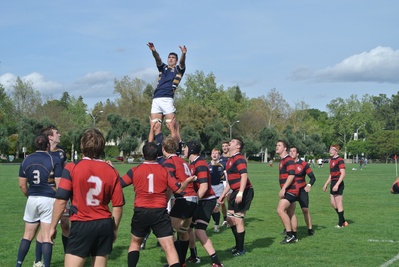