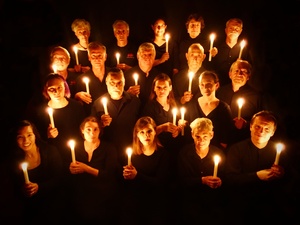 The a capella group presents themed concerts each spring and winter, aiming to "[share] exquisite music through artful musicianship." Targeting both the discerning musician and the casual music lover, performances feature a cappella choral pieces and intimate instrumentals by accomplished local performers. 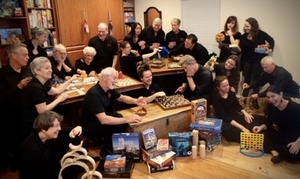