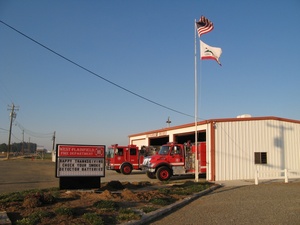 The firehouse on County Road 95

They also host the Fire Academy.

From the Davis Enterprise:  "The West Plainfield Volunteer Fire Department will host its 37th annual pancake breakfast fundraiser from 6:30 to 11 a.m. Sunday, March 1, at Lillard Hall. The hall is next to the fire station, at 24901 County Road 95 west of Davis. Between 450 and 500 people are served every year at this all-you-can-eat event. "

Breakfast includes all you can eat pancakes, sausage links, eggs, and beverages. A vegetarian option will also be available.

Tickets are $9 for adults and teens, $6 for children ages 7-12 and free for kids 6 and younger. Tickets may be purchased in advance at the station, or at the door.

Proceeds will be used for on-site safety equipment. For more information, call the station at 530-756-0212. 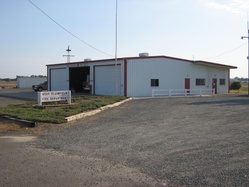 West Plainfield Fire Department on the morning of 8/5/2006 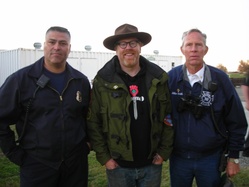