This BBQ was held at Slide Hill Park on Thursday the 27th at 3:00PM-9:00PM. This BBQ was special as it celebrated 1 year of the Wiki. There was cake and beer and good times. (Anyone ever figure out how to make the microwave popcorn?)

People who came: (Add yourselves!) 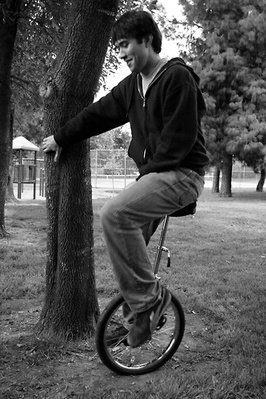 See the amazing stunts Philip did on the unicycle! - AndrewLeonard

Phillip made a lovely cake! 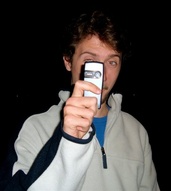 Even the Poe-lease showed up

2005-10-28 14:52:59   i alphabetized it, i can't remember the order of arrival for everyone, if we really wanted to we could all do it ourselves, ie "i can between these two people" —MichelleAccurso

2005-10-29 16:34:08   A month is a long time. Is there any interest in having micro-gatherings, say a weekly lunch at a downtown restaurant? Pref. a different place each time -we could review it. —SteveDavison

2005-10-29 22:30:22   Jaime suggested to me that I host my show during the a wiki BBQ, which would certainly be fun, but would have to be planned out months in advance, and we would probably need a nearby internet connection to make it happen (wireless works). That is, if it is hosted on a thursday, it would be live. I do have remote recording capeabilities now, ready to go at a moment's notice, but hey, what about a live discussion amongst wikians and some wikivangelism. —KarlMogel