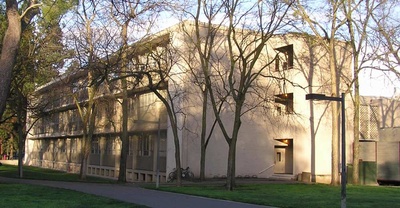 Young Hall viewed from A Street in 2005.

Young Hall houses the Psychology and Anthropology departments. 198 Young is the lecture hall. 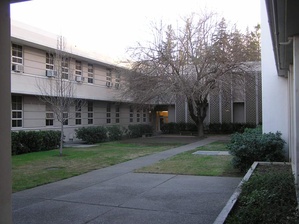 Young Hall courtyard, a place of tranquility between the north and south wings of the building. (2/22/05) 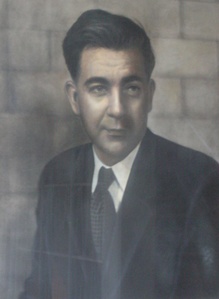 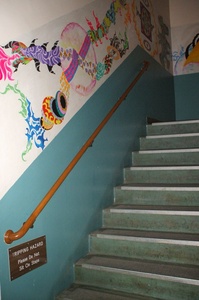 A stairwell in the northern (psychology) wing is wrapped in trippiness. What came first, the sign or the mural?

2011-01-30 11:44:25   Has anyone else heard of Young Hall being haunted? Once in the early morning I was waiting for a T.A. to come to her office in the basement, and I bent down to pick up something I dropped. I noticed that someone was standing directly behind me, and, thinking that it was my T.A., I immediately straightened-up and turned around—no one was there. —ArianeMetz