Boss the Big Bit was a Davis band started in April 2005. Membership consisted of Teddy Briggs, Andrew Bell, and Gonzalo Eyzaguirre. Their music is described as an eclectic mix of electronic-indie-Nintendo goodness. They usually had drums (or drum machine), keyboards, guitar, and vocals. They were a fun party band and their song "Black Box" was high on the KDVS charts for Summer 2005, mostly because they band was friends with a lot of DJs but also because they rocked so hard. They released an album through KDVS Recordings in 2007. They played local venues such at The Turtle House, Delta of Venus, Plainfield Station for ORMF, and Fools Foundation in Sacramento. They were written about in publications such as SN&R and most likely The California Aggie. Other local acts involving BtBB members include Appetite, Chief Briggum, GnarToon, and GSquared. 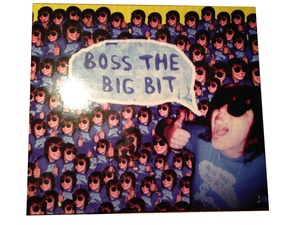 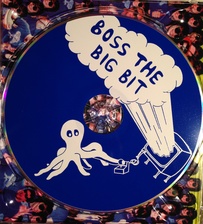 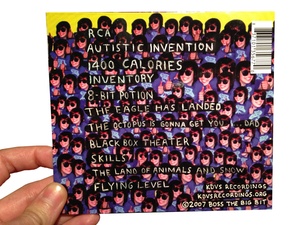 • the band at ORMF: footage

• Live In Studio A freestyle: footage 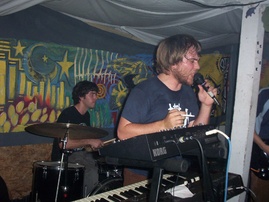 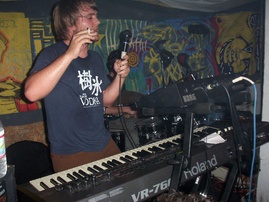 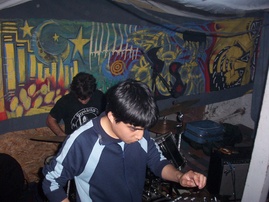 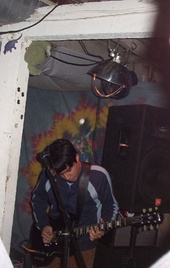 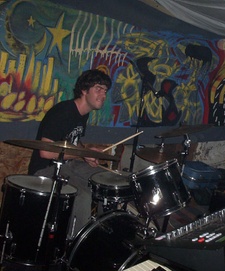 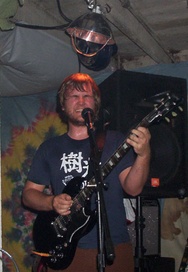 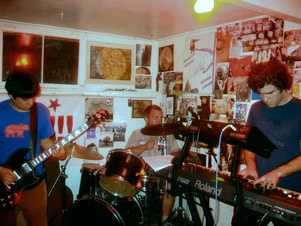 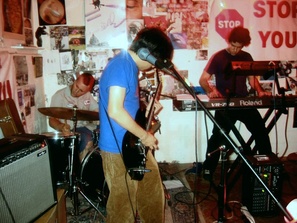 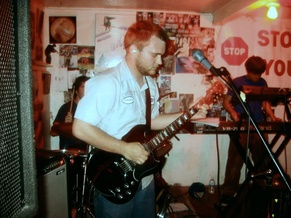 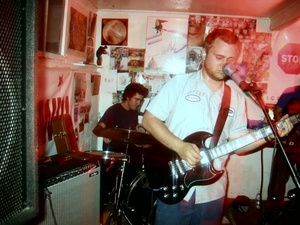 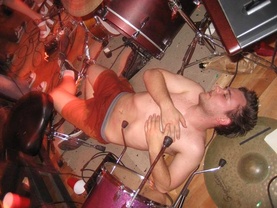 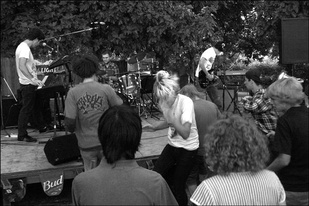 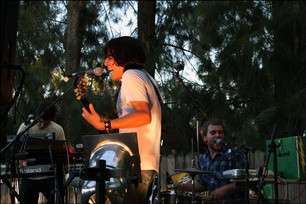 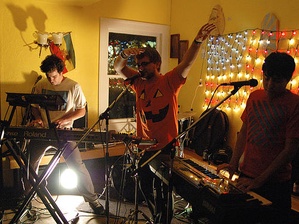 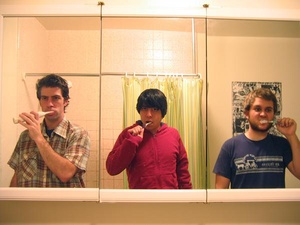 We are scheduled to play 4th of JUly @ Mick Mucus' house. (Tentative) Be prepared for a three song demo CD. I love our band. —TeddyBriggs