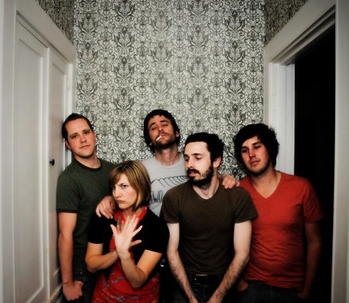 Buildings Breeding was a local band that debuted at Delta of Venus in October 2006. They played Davis and Sacramento venues such as Primary Concepts, Sophia's, and Old Ironsides, to name a few. They are now based in Los Angeles. They are signed with Devil In The Woods Records and have made releases off lead singer/guitarist/lyricist Chris Larsen's own label, Bearded Beauty. The group is composed of: 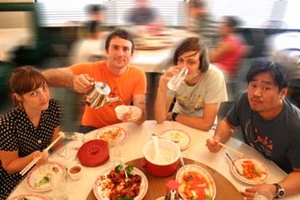 Their song Stacking Up Reasons, was the second track of the 2010 fundraiser collection Audioversity in the Little Tomato, and can be heard here. It was also featured on the MTV show Human Giant. 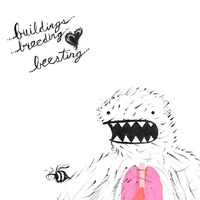 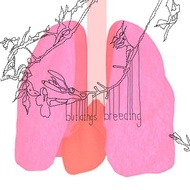 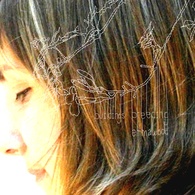 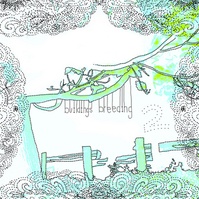 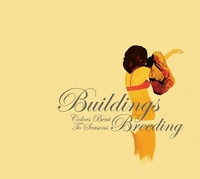 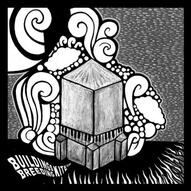 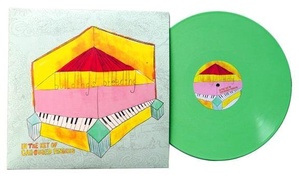 In The Key of Calloused Fingers, vinyl, 2009 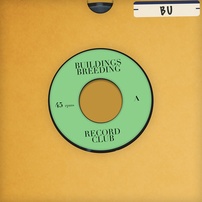 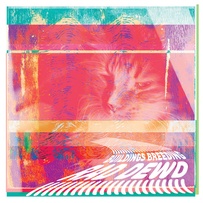 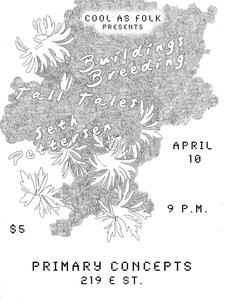