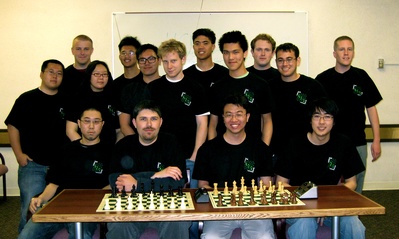 The Chess Club at UC Davis was established in 2008 by a group of enthusiastic players seeking to promote chess. The club currently has a roster of around 40 active members, with playing strengths varying from learners to National Masters (NM). Join us every week to play some games or get tutored in chess!

There are FREE quarterly tournaments open to any Davis resident! There will be rating brackets, so new and experienced players alike can compete against players at their skill level for awesome prizes like chess clocks. Join the mailing list on the official Chess Club at UC Davis website or follow us on our Facebook group to be notified of these big events!

Build a strong foundation for chess basics, guided by our experienced officers! We will have dedicated tutoring every other week during our general meetings. 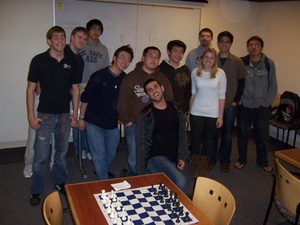 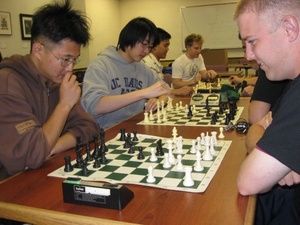 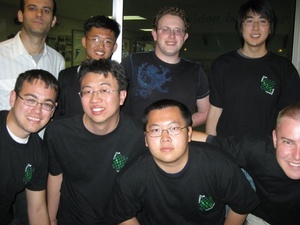 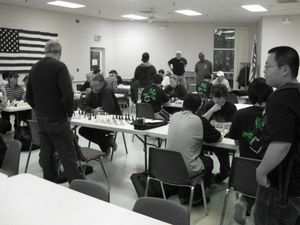 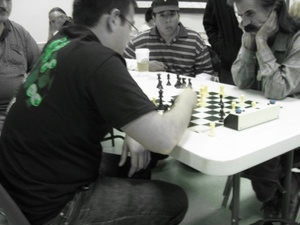 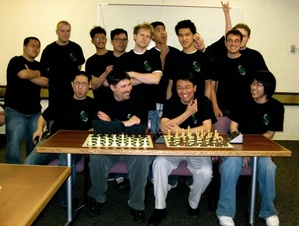 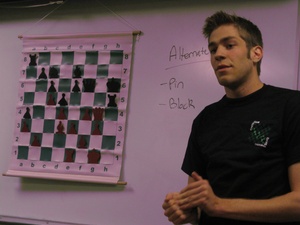 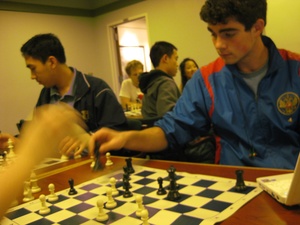 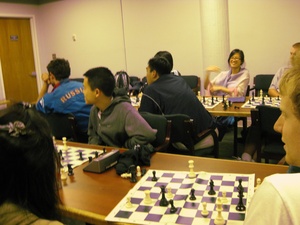 2009-02-21 17:29:50   The Chess Club has several outstanding players — in fact both teams are dominating the best players in the current Sacramento Team Chess Championship! —staris7