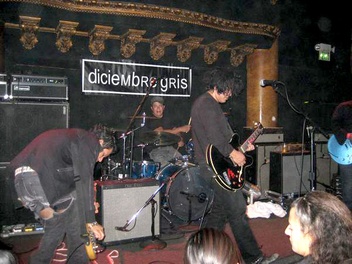 Diciembre Gris was a band from Woodland. They played their final show on Nov. 28, 2014 at The Stag in Woodland.  Daniel Villegas singer of the and announced a reunion in 2019.  For updates click on to https://www.diciembregris.com or their Facebook page which is a great way to connect with them. https://www.facebook.com/dgris/

The band played rock en español that sounded a lot like The Cure. They toured all over the West Coast, Southern West  and in several major cities in Mexico and one time gig in Holland. They appeared on music television and radio in Mexico and the United States as well as radio in Europe. In 2004 they were nominated for a Sacramento Area Music Award in the World/Latin category. They were written up by Christian Kiefer of the Sacramento News & Review. 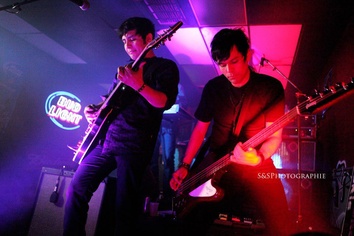 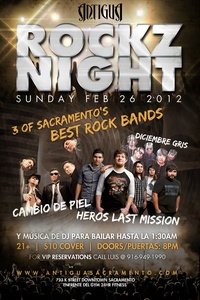 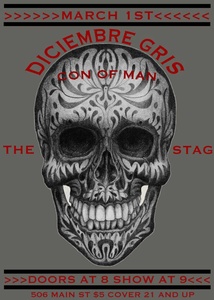 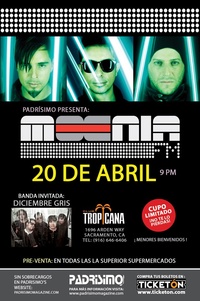 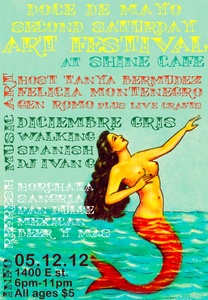 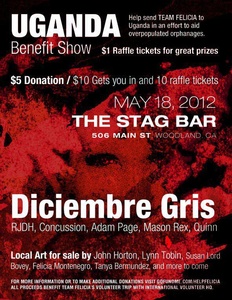 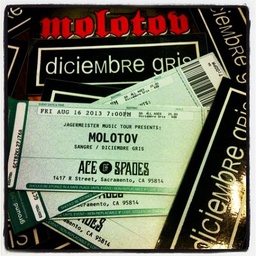 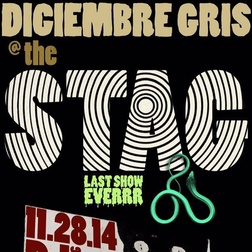 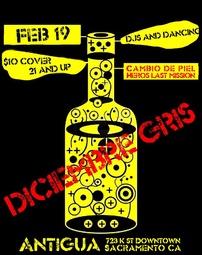 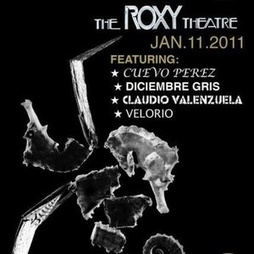 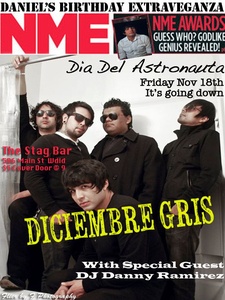