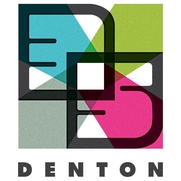 35 Denton (formerly 35 Conferette and NX35) is an annual music festival and conference that takes place in March in Denton, Texas. Run by a core staff of volunteers, the festival strives to showcase emerging artists in tandem with legendary acts in an intimate atmosphere settled in the downtown corridor.

The original name, North by 35 (NX35), was inspired by South by South West (SXSW), an annual music festival in the Austin area. The name of the Denton festival was changed in 2011 to 35 Conferette.  In 2012, festival organizers changed the name again to 35 Denton.

In 2011, Michael Seman speculated about the economic affect 35 Conferette might have on the future of Denton.

In 2012, 35 Denton hosted notable acts including The Oh Sees, The Raincoats, Bun B, Built To Spill, The Dum Dum Girls, and The Jesus and Mary Chain, to name a few. Due to unforeseen circumstances, The Jesus and Mary Chain were unable to gain entry to the United States in time to play their scheduled headlining slot on Sunday, March 11. The band worked with the festival to reorganize a makeup show at the North Texas Fairgrounds the following Wednesday, which also featured garage god Ty Segall. 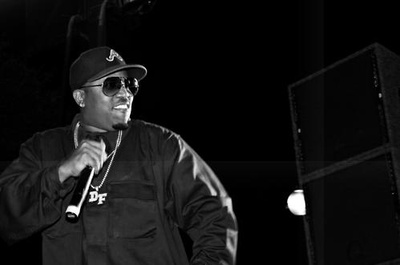 Most shows required a wristband, but many were also free.

At NX35 2010, some stuff happened, including a Flaming Lips house show. 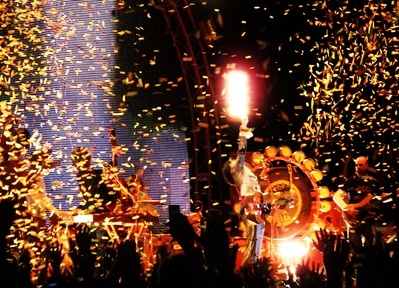 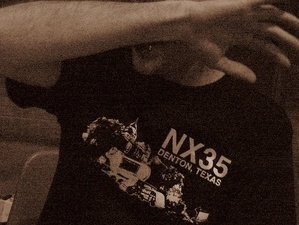