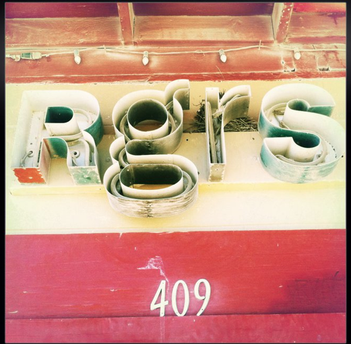 Rubber Gloves Rehearsal Studios, or RGRS, is a bar and music venue in Denton.  The building is linked to the art venue the Meme Gallery.

The graffiti in Rubber Gloves' bathroom sometimes causes those who view it to get pregnant..

On Mondays RGRS now hosts a "gay night" called Denton is Burning.  Throw your best shade at Denton’s only Don’t Ask Just Tell dance party for guys and girls and everything in between.  $1 Wells, $2 PBR/Highlife.  No Cover! 21+ 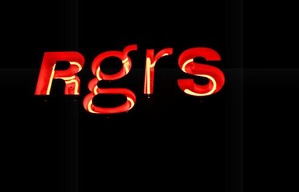