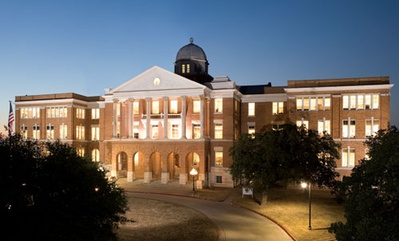 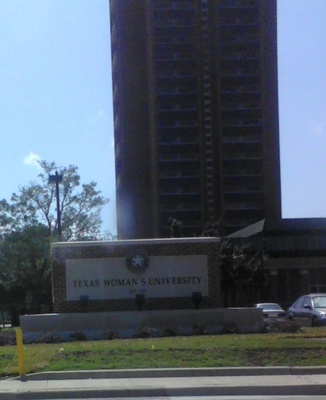 Texas Woman's University was originally established in 1901 by an act of the Texas Legislature as the Girls Industrial College, opening its doors in 1903 and conferring its first degrees in 1904. The college changed its name in 1905 to the College of Industrial Arts and Sciences (CIA) and offered programs in a variety of liberal arts, fine arts, and science programs. The school underwent another name change in 1934 to the Texas State College for Women (TSCW) to reflect its growing reputation as a premiere institution of higher education for women in the state. In 1950, TSCW became the first nationally accredited nursing program in the state, and in 1956 pioneered the first building dedicated to the instruction of library sciences. In 1957, the school changed its name for the fourth and final time to Texas Woman's University.

During 1972, it began accepting men into its health sciences graduate school. In 1994, the school opened all of its programs to qualified men. This rendered the Two Women United joke only slightly less funny upon hearing.  It did, however, open up the opportunity for men to wear the famous maroon TWU shirt, easily purchased at the local Wal-Mart, both to their ridicule and praise.

The school is presently divided into seven colleges: