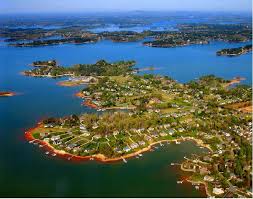 Lake Norman is a man-made lake in the North Carolina Piedmont. It is 32,000 acres in surface area and its shoreline reaches across 520 miles. It touches four counties in North Carolina including Lincoln, Catawba, Mecklenburg and Iredell counties. It was originally created in 1963 as a source of hydroelectric power for the region.

Lake Norman was the brainchild of William States Lee, a South Carolina engineer who witnessed the creation of the first hydroelectric plant at Niagara Falls. After seeing the power Niagara Falls produced Lee began to wonder if the same could be done with the Catawba River. After enlisting the help of his friend Dr. Walker Gill Wiley in 1905, the two proposed the idea to James Buchanan Duke. Duke, a major player in the textile and tobacco economy of North Carolina favored the idea and had them start the Catawba Power Company with a $50,000 check.

The process of acquiring this land included the sale of centuries old land from local farmers to Catawba Power Company. Much of the farms, churches and other small buildings that were on the land are still there, buried deep underwater. 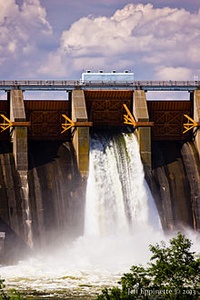 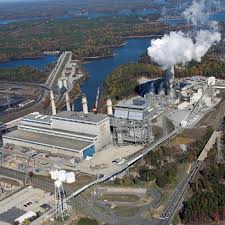 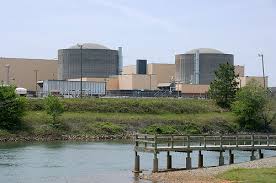