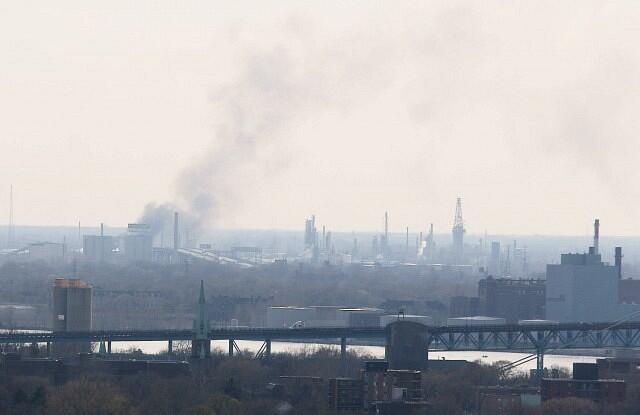 On the evening of Saturday April 27, 2013, the Marathon refinery near the corner of I-75 and Fort Street caught fire.

In response, the City of Melvindale issued evacuation orders for a portion of that city.

WXYZ-TV's Andy Choi is on scene and has been tweeting live reports:

News reporting is incomplete as of this writing.