Longford Place is the name given to a terrace of houses between Monkstown Crescent and Dunleary Hill.  The name Longford is that of the Packenham (or Pakenham) family, Earls of Longford who were the landlords in the area. 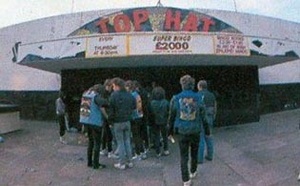 Websters Buildings as shown in Griffiths Valuation in the 1850s Originally, it was previously known as Websters Buildings, and a pillar showing that name still stands at the western end of the terrace.  Michael Webster lived there 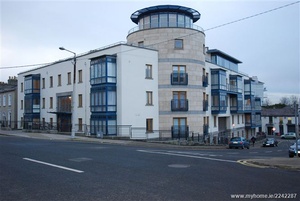 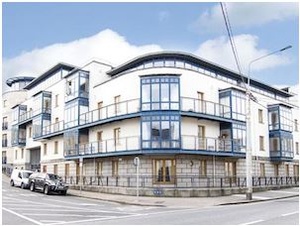 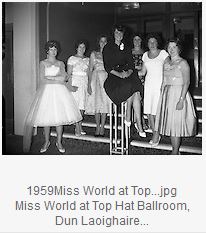 For many years in the 1900s it was the location of the Top Hat ballroom, and later of Bingo hall or a skating rink.  That site, at the eastern end of the terrace, is a modern block of apartments called De Vesci House