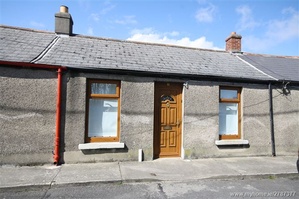 Magenta Place is a short road off Eden Road, and is a cul-de-sac for cars - but is part of a pedestrian way known as the Metals.  The Metals was an early railway for horse-drawn carts bringing granite from Dalkey Quarry to Dun Laoghaire for construction of the harbour.  The Metals was in active use from about 1817.

It is not listed in Griffiths Valuation (1850s), but is shown as built in the online map (1870) associated with Griffiths. 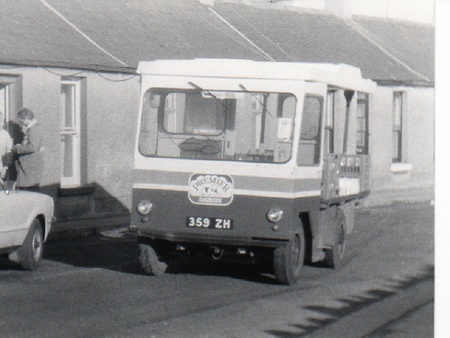 Milk delivery in Magenta Place.  The vehicle registration 359 ZH was issued in late 1972 At the time of the 1911 census it had 12 houses of which the first 3 had 5 rooms, and the remaining houses had 3 rooms.  There were 62 occupants.