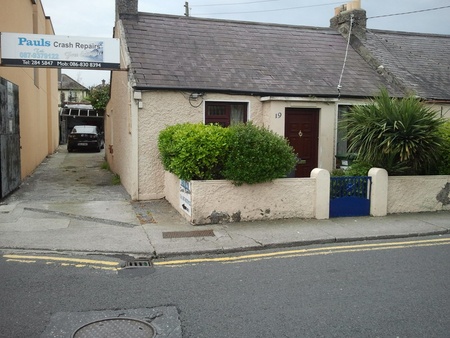 The area now occupied by Monkstown Farm and all of the adjacent roads was the farm associated with Monkstown Castle.  All maps up to and including 1860 show the area as open fields, but by 1870, the road named Monkstown Farm is shown, with some houses on both sides.  The rest of the road is laid out in plots, ready for construction.  By 1908, there were buildings as far ass the present site of the Credit Union.  All houses and shops beyond that point are of later vintage. 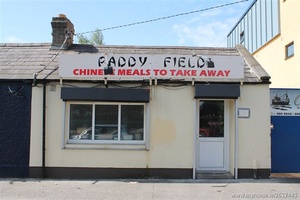 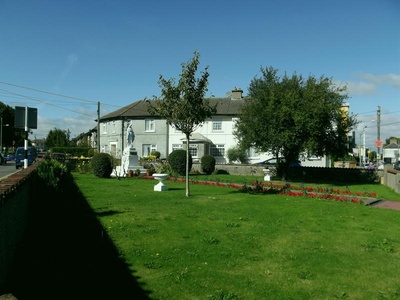