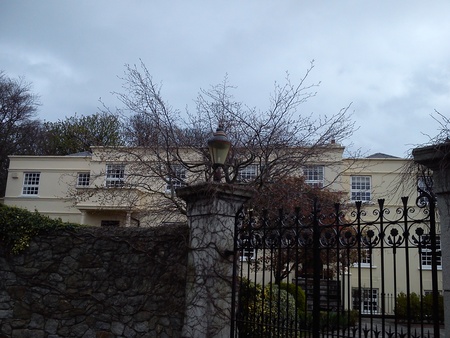 Packenham Road (or Pakenham Road) was formerly known as Meeting-house road, because of the presence of the "Friends Meeting Hall" of the Quaker Congregation.  The name is associated with the Pakenham family, the earls of Longford, who were major landlords in the area.

Packenham Road was listed as Packenham Villa in Griffiths Valuation

Culverted under the road there is a river, the confluence of the Monkstown Valley Stream and Mickey Brien's Stream, which meet under the road.  These streams originally flowed into the original Dunleary harbour.

Packenham Road was the location of Monkstown hospital.

In the grounds of Monkstown Hospital was Juggy's well, which was a major supplier of fresh water in the area.  It was also, however, suggested as the most likely source of the major cholora outbreak of 1866. 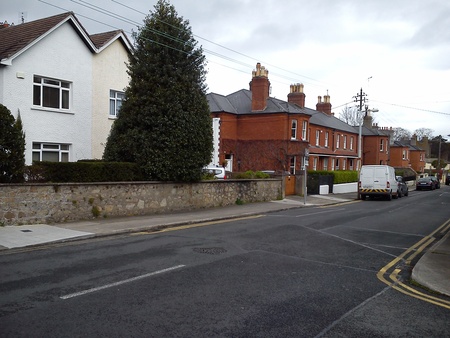