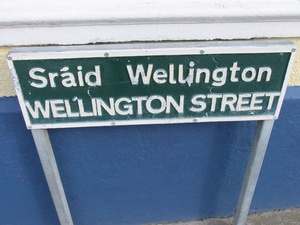 Wellington St is one of the very few places in Dun Laoghaire which is called after an Irishman - but this honour is not bestowed on him for his contribution to Irish activity. In 1838 the Town Commissioners agreed to call Wellington Street also known as Murrays Lane , Wellington Place. Reverted to Wellington Street about 1860.

Field Marshal Arthur Wellesley, 1st Duke of Wellington was most likely born at his parents townhouse 24 Upper Merrion Street, Dublin, now The Merrion Hotel, and attended school at Trim, Co. Meath.  In a long military career he served with distinction in every war of his time, but is mostly remembered for his defeat of Napoleon at Waterloo 1815. Commemorated in the Phoenix Park by a large monument. 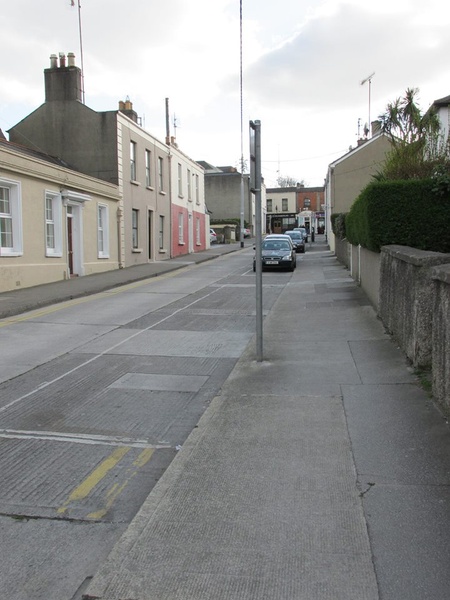 House Number 10 was built for the mechanic of the Dun Laoghaire lifeboat when the first motor driven boat was installed. Known at the "Lifeboat House" it was owned and restored by the Barry family before they moved abroad in 2006.