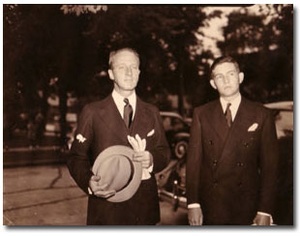 McCormick Stillman Railroad Park (originally McCormick Railroad Park) was part of a ranch owned by Anne and Fowler McCormick whose maternal grandfather was John D. Rockefeller. In 1969, the McCormick’s donated 100 of their 4,236-acre ranch to the city of Scottsdale to be used as a park. Their purpose was to make Scottsdale a better place for everyone to live and encourage others to give as well.

Eventually, the size of the park was cut to 30 acres and it was agreed between the city of Scottsdale and Guy Stillman, who chartered the Scottsdale Railroad and Mechanical Society, to create a railroad park. Stillman was Anne’s son from a previous marriage. During that same year, Stillman donated two 5/12 scale locomotives and moved his Paradise and Pacific steam railroad to the park. The Paradise and Pacific railroad has almost 4000 feet of mainline track, about 1500 feet of sidetrack, trestles, a tunnel, a passenger loading platform, a turntable, a water tank, two crossing signs, an engine house and a machine shop. (2,3)

For more information on the Paradise and Pacific Railroad visit: www.arizonaandpacificrr.com/spot/mccormick/mccormick.html

Besides having an interesting park history, the park is also home to many other historic attractions: 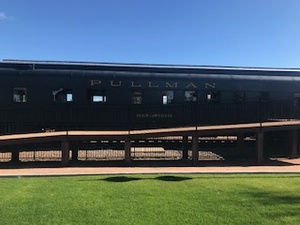 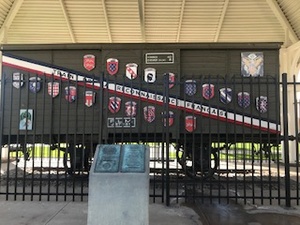 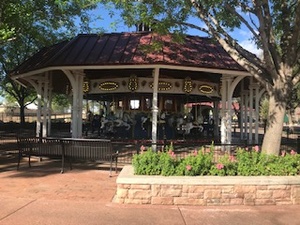 McCormick Stillman Railroad Park is a wonderful place to visit with families and young children, and has become one of Scottsdales most visited attractions, having over 1 million visitors each year. It is open 363 days a year, only closing on Thanksgiving and Christmas. Depending on the month of the visit, the hours may change, but the park always opens at 10:00am. All rides are open the same hours as the park and the museum is open from 10:00am-4:00pm daily. Rides and museum entry costs 1 ticket each. Each ticket is $2, but there are ticket books and park memberships which can be bought as well. 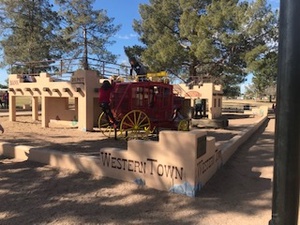 Besides rides, there are two play areas: one train themed playground, and another built to look like an old west town. 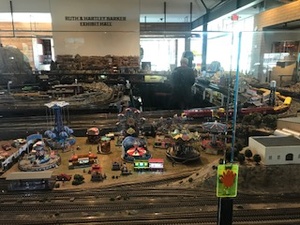 Everyone visiting the park also get free admittance to the 10,000 square foot model railroad building which houses train displays from four model railroad clubs. Each club has 1,280 square feet of display space and each display has orange hands on the barriers that allow visitors to interact with the displays. When the had is pressed, different items in the exhibit will begin to move. Visitors have a chance to see multiple different scales of railroad from the smallest Z scale to G scale trains. (5) 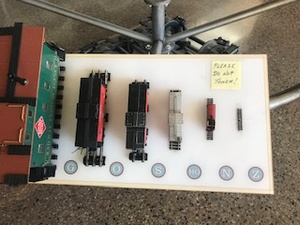