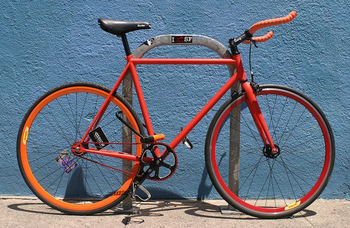 The Fort Lauderdale Police Department operates the program. The city amended the program to no longer charge $1 to register your bike during this meeting. A bicycle registration event took place in Las Olas.

How can I register my bike?

You will need the bicycle, and photo identification[6].

What if I don't register my bike?