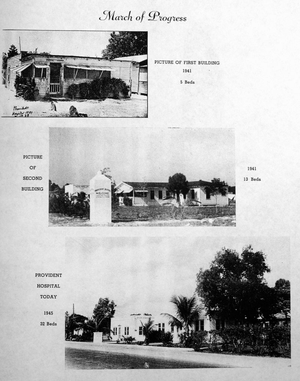 From the Fort Lauderdale Observer[1]: