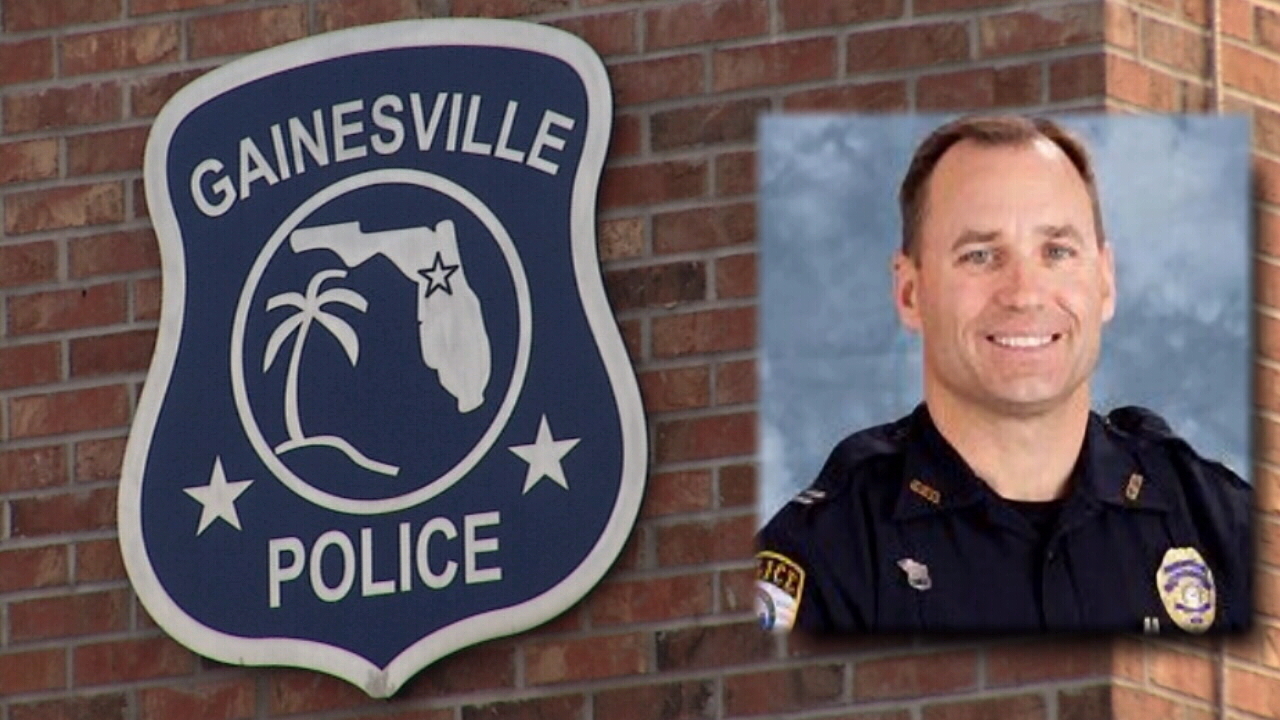 Brian Helmerson is a former captain in the Gainesville Police Department who retired in December 2015 after an internal investigation regarding harassment of female officers.

December 9, 2015. GPD's Helmerson retires after sexual harassment investigation.  Gainesville Sun. "A summary of the report was released Wednesday. It was done by recently retired Alachua Police Chief Joel DeCoursey Jr., who was asked to investigate the matter by GPD Chief Tony Jones to help ensure an impartial review. Complete transcripts of witness testimony were not available Wednesday."

The investigation by Chief DeCoursey, Jr. into the harassment of women by Capt. Helmerson found that Helmerson's actions included: