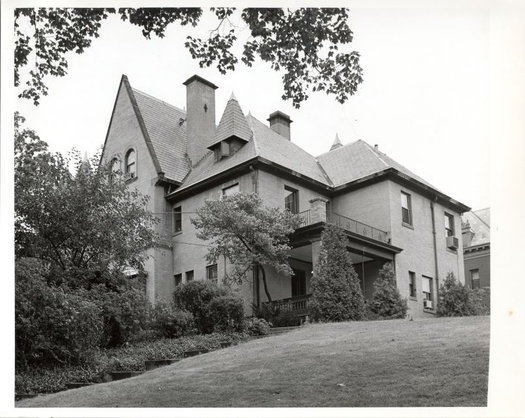 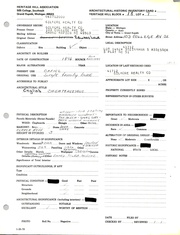 103 College Avenue SE is located in Heritage Hill. It was built in 1895. It's architectural significance is EXCELLENT. Past owners include Lowe, Edward.

Edward Lowe built this imposing Chateauesquehome in 1895. During the early 1890's Mr. & Mrs. Lowe visited England on many occasions and it is believed the architecture combines many of the elements they found particularly attractive in the widows, a double hanging switchback staircase with a third floor gallery and 104 leaded beveled glass windows. This house was the birthplace of Kent Country Club, the first gold club in Michigan. On February 1, 1896, Mr. Lowe who had become interested in the game of men at dinner party at which the club wasorganized. In 1906 Henry Idema purchased the home and lived in it until 1951. A prominent member of the financial community, Mr. Idema became Vice President of the Kent Savings Company, now the Old Kent Bank, in 1892. In 1929 he became Chairman of the Board of the Company, a position he held until 1949.(Henry Idema in1906, OKB; 1912 Chester, Edw. H. & Walter D. boarders)