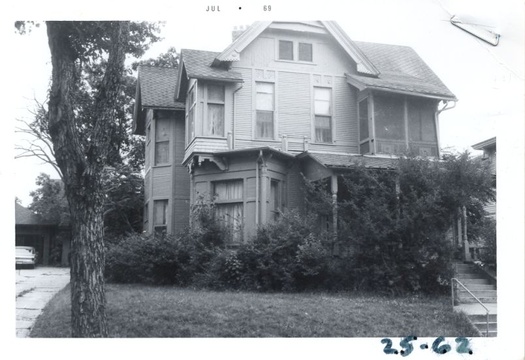 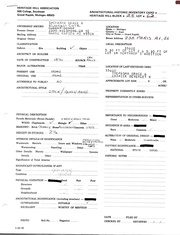 238 Paris Avenue SE is located in Heritage Hill. It was built in 1885. It's architectural significance is NOTABLE. Past owners include Nelson W. Northrop.

This craftsman stick style house was built in 1885 by Nelson W. Northrop, the realestate developer who platted the entire block and erected several of the houses on it. This style is the epitome of the true American style of architecture of the late Victorian period, with its wealth of exuberant detail. The first owner/occupant was Loren F. Owen, a dentist who had been renting Northrop's Greek Revival house at the corner of Paris and Cherry Dr. Owen lived in the home until 1896. It was converted to a two-family in 1916