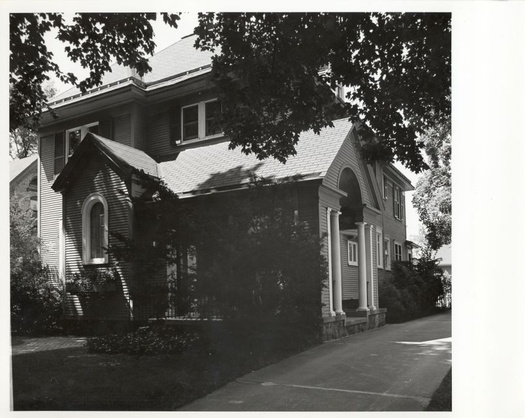 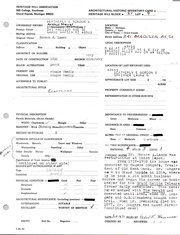 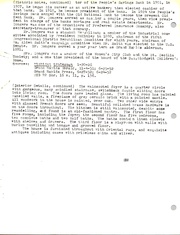 241 Madison Avenue SE is located in Heritage Hill. It was built in 1892. It's architectural significance is WORTHY OF MENTION. Past owners include Lamos, Horace A..

Calendar write-up 1975: This lovely Craftsman style home was built in 1892 by Horace A. Lamos, a restaurateur at the Union Depot. The unique portico features both pillars and pilasters occurring adjacent to each other. Both Adam and Classic Revival influences are evident here. Of interest is the dormer which has a curved Regency roofline. From 1918 until 1952, this was the home of Eugene Congers, President of Old Kent Bank. Mr. Congers came toGrand Rapids in 1884, took a 6-month business course and began his career as a bookkeeper for the "Grand Rapids Telegram"' which merged with the "Herald" and operated until 1888 when Congers and G.G. Swensberg bought control. In 1901, Mr. Congers began his banking career when he was named as a director of the People's Savings Bank, which merged with Old National Bank in 1924 to become the Old Kent Bank. ( Eugene Congers of Herald & OKB )