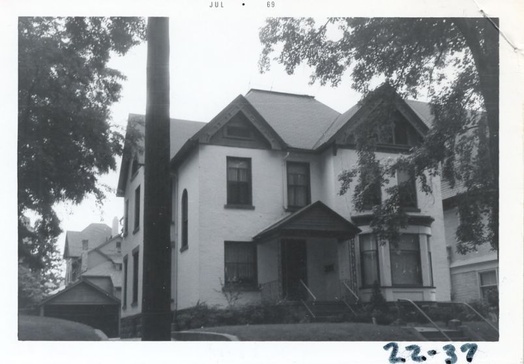 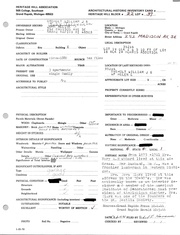 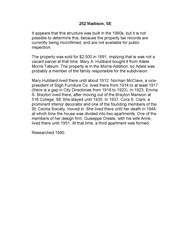 252 Madison Avenue SE is located in Heritage Hill. It was built in 1880 circair circaa. It's architectural significance is WORTHY OF MENTION. Past owners include Hubbard, Mrs.Mary.

Home Tour write-up: This circa 1880 Heritage Hill home, while not a notable example of any significant architectural style, does aptly represent the quality family lifestyle which has characterized the Hill for over 100 years. The first recorded resident as Mrs. Mary Hubbard, the wife of a West Michigan frontier lumberman. The property sold for $2,500 in 1891 from Adele Morris Tateu. The property is one of the block of lots that is called the Morris Addition to the GrandRapids city limits, so Adele was probably a member of the family responsible for the sub-division. Other notable residents include Emma S. Brayton who lived here from 1923 to 1935 after moving our of the Brayton Mansion at 516 College SE and Cora Clark, a nationally known interior designer and founding member of St. Cecilia Society spent most the 1930's calling 252 Madison Avenue home. The house was divided into two apartments in 1944 and third was added in 1951.