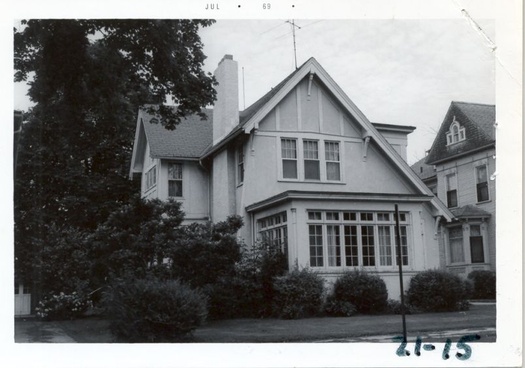 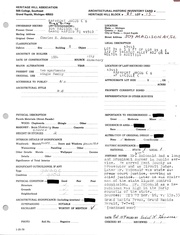 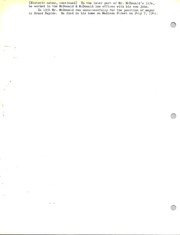 309 Madison Avenue SE is located in Heritage Hill. It was built in 1920. It's architectural significance is WORTHY OF MENTION. Past owners include McDonald, JohnS., Rydolak, Clara B., Curry, Nellie A., Loftus, C. Florence, Veld Huis, Arthur.

Built circa 1920, this home is believed to be the second house to stand on the lot (the first having been built in 1884 by Charles H. Johnson). The original owner, Mr. John S. McDonald, had a long and distinguished career inpublic service. He served Kent County as Prosecutor and as Circuit Court Judge. Later Mr. McDonald was a State Supreme Court Justice, serving as Chief Justice. His half-timbered, stucco house would be equally at home in an English country setting. The many rows of mullioned windows wit transom indicate that the interior was planned for a sun-brightened, airy atmosphere. The timbering in the roof gable is accented by the addition of gracefully crafted brackets which are not only decorative, but add structuralsupport to the eaves. Note the geometric pillars on the front porch and the delicately turned columnettes recessed in niches on both the sun-porch and the second floor dormer. (replaced previous house built 1884 by Chas H. Johnson)