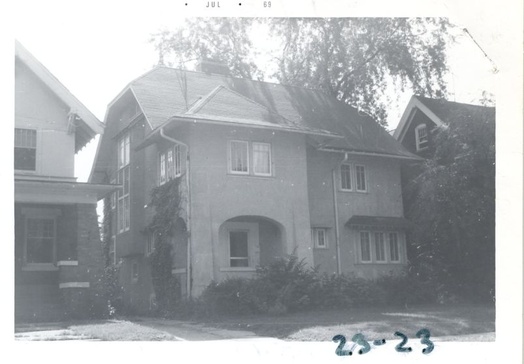 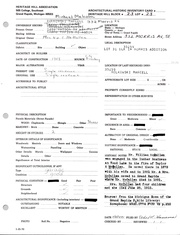 332 Morris Avenue SE is located in Heritage Hill. It was built in 1908. Past owners include McMullen, Mrs.Williiam C., McKay, Frank D..

Home Tour write-up: In 1908 Rachel McMullen built this stucco home. Herhusband died in 1905 and she had been residing with her son and his wife at 305 Morris SE. Mr. McMullen was a prominent lumberman. In 1912, the house was bought by Lewis Braudy, a member of the Board of Public Works and Director of the Fourth National Bank. In 1922, Herman and Helen Stearn bought the house and lived in it until the 1940's. For the following twenty years the house was badly neglected and at times sat vacant.