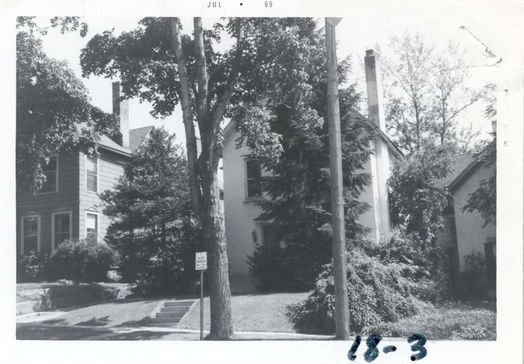 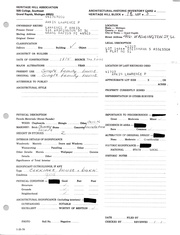 416 Washington Street SE is located in Heritage Hill. It was built in 1875. Past owners include Samuel L.Fuller.

Samuel L. Fuller built this Italianate house around 1875. Mr. Fuller owned several properties alongWashington Street. Mr. Fuller was a private banker from New York State who moved to Grand Rapids in 1836 He was an incorporator of St. Mark's Episcopal Church. The house was vacant from 1938-85 and then purchased and extensively renovated. (Fuller not a resident)