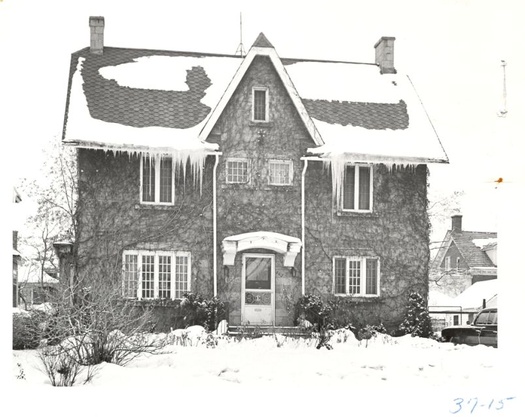 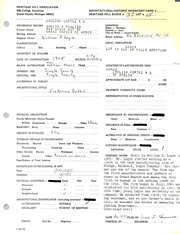 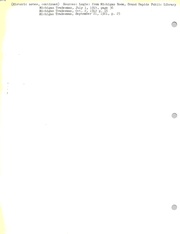 563 Union Avenue SE is located in Heritage Hill. It was built in 1905. It's architectural significance is NOTABLE. Past owners include William G Logie and Dr. Cortez A. English, the first African American Dentist in Grand Rapids.

Built by William G. and Bertha W. (Wurzburg) Logie in 1905. Mr. Logie started working as a clerk in the shoe manufacturing firm of Rindge, Kalmback, Logie Company. His father was one of the owners. The firm was the first shoe manufacturer and jobber in Grand Rapids and among the very first to engage in the jobbing trade in the city. The firm began in July, 1864 and celebrated its 50th anniversary in 1914. By this time, young Logie was secretary of the company. He advanced from clerk, to traveling salesman, and at his father's death in 1912, he assumed the duties of managing the jobbing department. Their son James W. Logie, father of future Mayor John Logie, was born here on January 31, 1911.

In 1936, this house was purchased by Dr. Cortez English, Grand Rapids’ first black dentist and a jazz aficionado. Count Basie, Ella Fitzgerald, B.B. King, and other performers stayed at the English home on their way to perform at Idlewild. The basement bar installed by Dr. English remains intact. The house was completely restored by DeVere and Brenda Stroven and Dave and Kathy Bouma in 2004-05.1