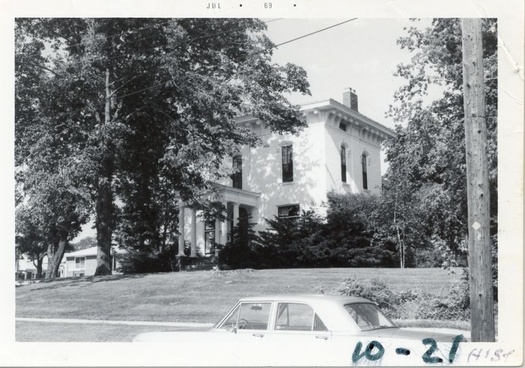 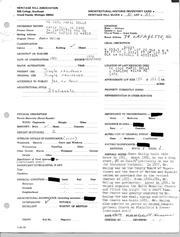 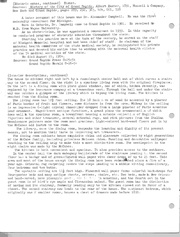 74 Lafayette Avenue NE is located in Heritage Hill. It was built in 1850 circa. It's architectural significance is OUTSTANDING. Past owners include Gallup, James, Martin, Henry.

This elegant Italianate Villa style residence was built in 1865 by James Gallup, a Grand Rapids businessman and public servant. Marie Bell McCabe and her niece, Wilma McCabe Marlowe took ownership of the building in 1945. The two lived there until late 1979. Both Miss McCabe and Miss Marlowe were long time educators at Grand Rapids Junior College. Itwas GR Junior College Foundation which later purchased the home. The house was completed one section at a time. This was common and allowed the owners to move into one section while the other were finished. The entire job required 5 years. The foundation has preserved and renovated this gracious home with the help of students and instructors from the College's Occupational Training Program. The Graceful lines of the original design were carefully refinished, and the surrounding grounds feature attractivelandscaping. Local residents, including many of Miss McCabe's and Miss Marlowe's friends, assisted in decorating the interior of the home with some of its original furnishings. The Foundation and the Junior College now use stands as an excellent example of a historic residence that remains a vital and functional part of today's community. (Greek Revival portico, tower lost ca. 1900; Jas Gallup1864-94;later Dr. Ale)