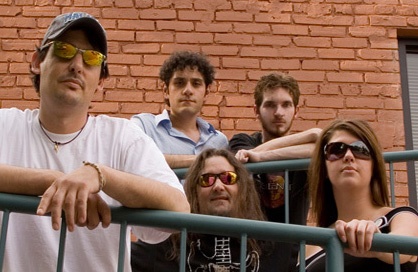 Formed in 2001 by Chris Foote, Dmitri Suleymanyan, and Jesse Saltzman, Ars Nova consists of a rotating lineup of members, performing songs written by Chris Foote, and acting as an advocate for various causes.

Amongst these causes are:

Ars Nova also support the idea that information should be free, and, as such, all recordings are available online at no cost.

Members at times include