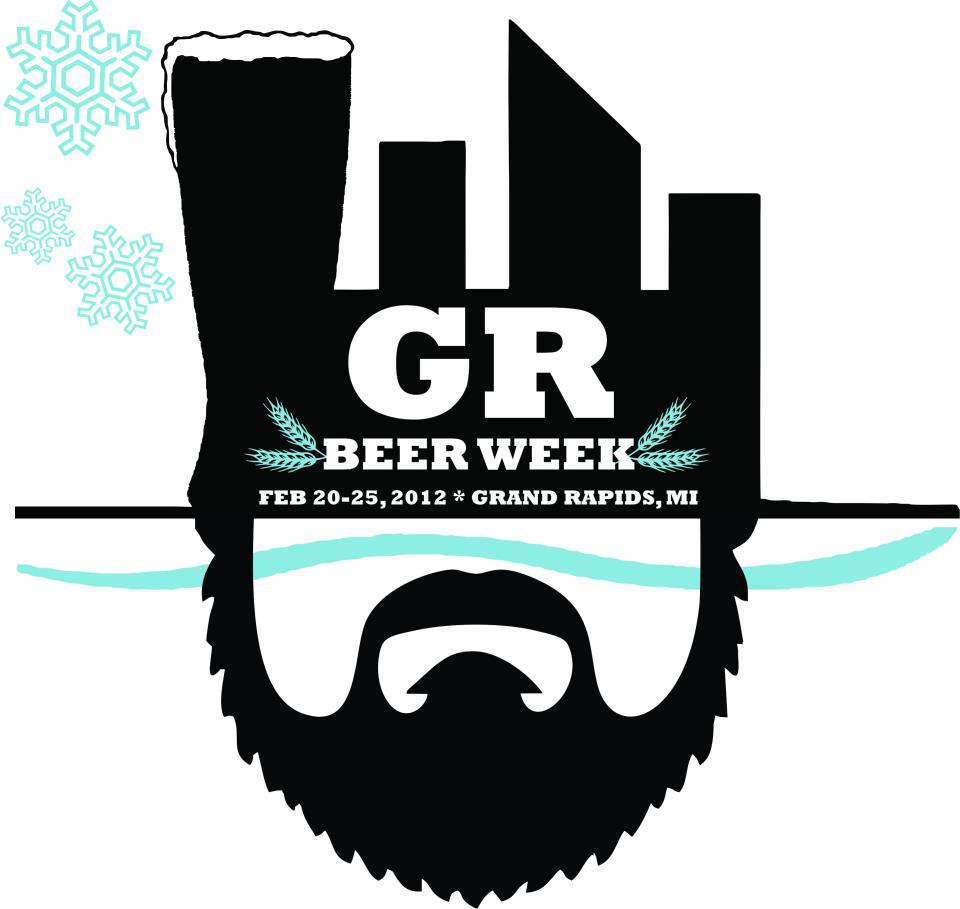 This is the list of all events associated with the 2nd Annual GR Beer Week, February 18-23, which leads up to the 8th Annual Winter Beer Festival hosted by the Michigan Brewers Guild.  Beer week events happen all throughout Beer City, USA -- Grand Rapids! (source: http://grbeerweek.blogspot.com/p/2013-events-listing.html)