This page is part of the Plasticspace Project. 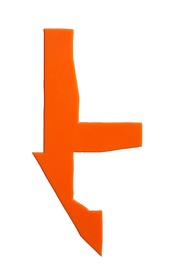 This space is conditioned by several features; a major rail line defines it's southern border. The west edge is defined by a steep hill and the resulting layout of the streets. This steepness causes several streets to end abruptly. There is also a set of pedestrian steps leading up the West side of the hill as a continuation of Bradford Street after it ends at Prospect. The downtown skyline is visible from the top of the hill. The space is also the site of one of two remaining cobblestone streets in the City of Grand Rapids. This one is North Street between Cedar and Walnut. 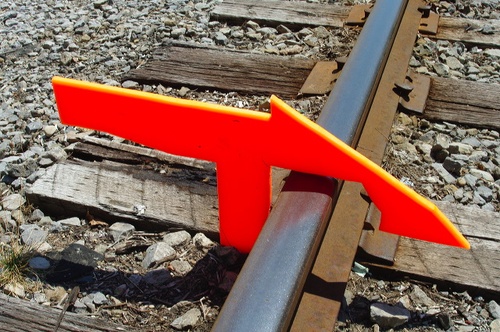 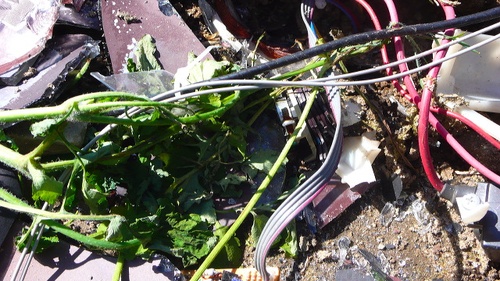 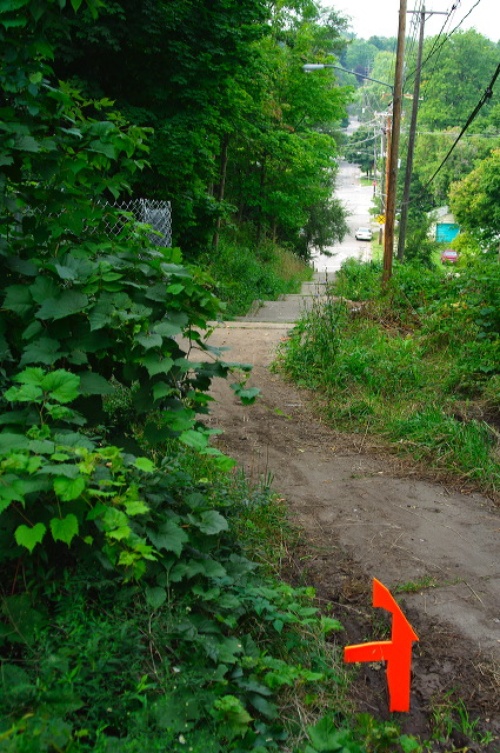 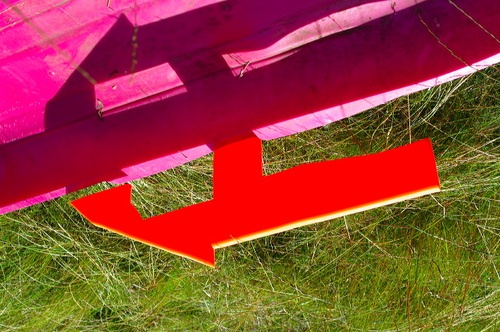 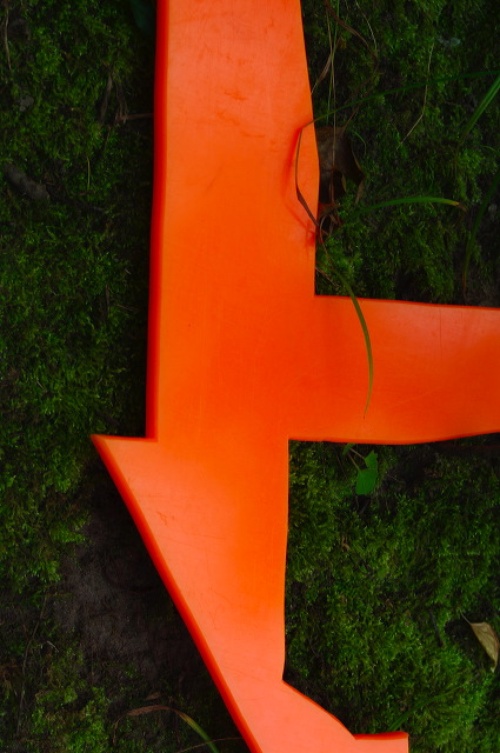