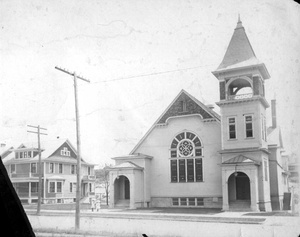 Sherman Street Christian Reformed Church was founded in 1907 by a group of young adults from East Street CRC (now Eastern Avenue) who wanted to worship in English instead of their native Dutch. The church grew quickly, and by the 1920s was one of the largest English speaking Christian Reformed churches in the denomination with over 280 families (1400 members)! 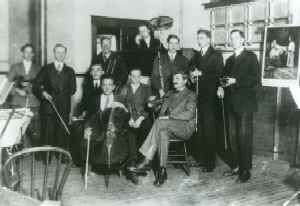 The church continued as a large congregation for the next decades, primarily serving the Dutch-American community that surrounded the church. After World War II, many of these families began moving to the suburbs, and the composition of the neighborhood started to change. 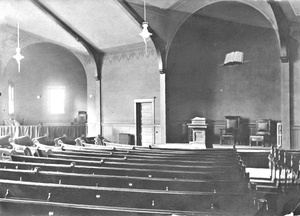 Church membership declined steadily and by 1979 only 75 families remained. At this point, the church faced a critical decision: stay in the neighborhood, move to the suburbs, or close entirely. The congregation renewed their commitment to serving the surrounding neighborhood, which was now primarily African-American. New pastors brought new energy to the church, and the congregation began to grow again. In 1997 Sherman Street reaffirmed the decision to stay in the neighborhood, and adopted the current mission and vision. 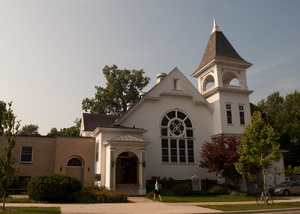 As of 2012 Sherman Street Church has two pastors and over 450 members. Many of our members live nearby, with 80% living within a two mile radius of the church. Sherman Street belongs to the Christian Reformed Church, a denomination of about 275,000 members in more than 1,000 congregations across the United States and Canada.