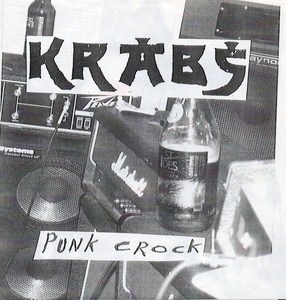 The Krabs were a street punk/oi band from Grand Rapids. They were around from 1993 to 1999.